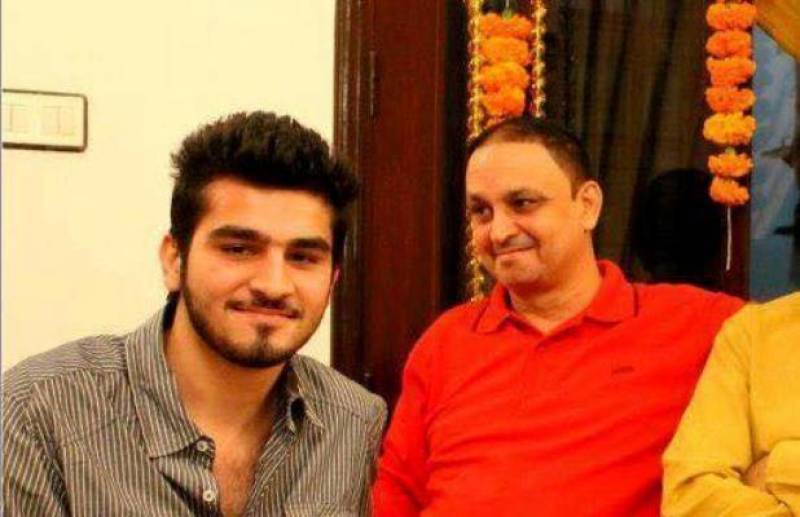 Karachi - The father of Shahzaib Khan, who was killed by a young man with strong political backing, Shahrukh Jatoi, in 2012, Aurangzaib Khan passed away on Tuesday in New Zealand after a brief illness.

Aurangzaib Khan, who was the Additional Inspector General of crime branch Karachi, was in New Zealand to spend vacations where he suddenly fell ill.

He was, later, shifted to hospital where he took his last breath.

Shahzeb, 20, was gunned down by Jatoi in a posh locality of Karachi on December 25, 2012 after a brawl erupted over teasing the former's sister. The suspects were remained at large for many days after killing the youth.

On 7 January 2013 Siraj Talpur, Sajjad Talpur and Ghulam Murtaza Lashari were apprehended in connection to the murder. Shahrukh Jatoi had fled to Dubai in the meantime but was later arrested.

In June 2013 the main accused, Shahrukh Jatoi and Siraj Talpur were sentenced to death in the case which had gained much public attention.

On the 23rd of December 2017, Shahrukh Jatoi among other suspects were released on bails on late Saturday after Sindh High Court (SHC) ordered their release in a hearing earlier today in Shahzaib murder case. The decision was made after Shahzaib’s father submitted agreement copy in the court.

Against the verdict of the SHC, civil society moved to the apex court; however, the Supreme Court took suo motu notice int he case on January 13.

The top court rejected the SHC decision and ordered to arrest the convicts and put their names on Exit Control List (ECL).