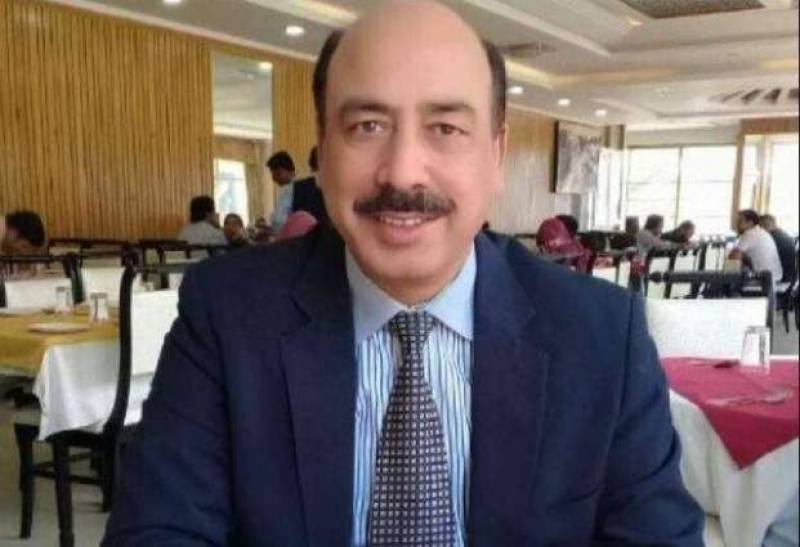 ISLAMABAD – The Islamabad High Court (IHC) on Thursday ordered to repatriate former judge of Accountability Court-II Arshad Malik to Lahore High Court (LHC) so that a disciplinary action could be initiated against him.

The notification, issued by Acting Registrar IHC stated that Arshad Malik in his press release dated July 7, and affidavit, had admitted the acts of misconduct and violation of code of conduct.

It warranted the initiation of disciplinary action against him. Therefore, the IHC chief justice has ordered to place the said judge under suspension, repatriating to his parent department, Lahore High Court (LHC).

Malik, after becoming embroiled in the so-called judge tape scandal, had penned a letter to the IHC in July wherein he had refuted Pakistan Muslim League-Nawaz (PML-N) Vice President Maryam Nawaz’s claims and revealed other information related to the controversy.

In an affidavit submitted to the court, Malik had denied the contents of the video — which purportedly showed him admitting to a lack of evidence against former prime minister Nawaz Sharif — and termed them edited, fabricated, and aimed to defame him.

ISLAMABAD - The Supreme Court reserved its verdict on petitions filed to probe the matter concerning former ...

The notification comes a day before the Supreme Court of Pakistan is set to announce its verdict on petitions regarding judge Arshad Malik’s video scandal.

The case is being heard by a three-member bench of the apex court headed by Chief Justice of Pakistan Justice Asif Saeed Khosa.

Last month, the Supreme Court took up the case on a petition submitted by a citizen named Ishtiaq Ahmed, who appealed to the apex court for an independent judicial inquiry of the video scandal.

The former accountability court judge had been suspended by IHC after surfacing his video-gate scandal.