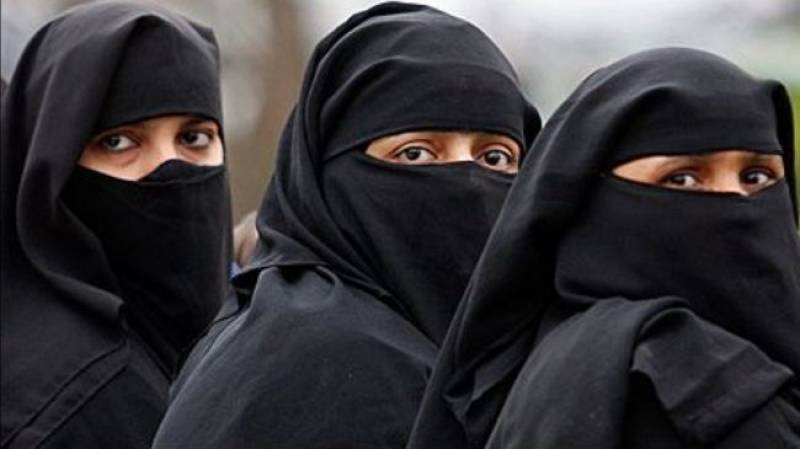 MUNICH - The German state of Bavaria is planning to impose a ban on the full-face veil in government workplaces, schools, universities and while driving.

But critics say the ban will not have much impact in a state with only a small number of Muslims.

They say the regional government is taking such steps as preparation for upcoming federal elections.

The draft law introduced on Tuesday evening would see the niqab (face-covering veil) and burka (face and body veil) banned in public institutions as well as places such as when dealing with police and in polling stations where identity is essential.