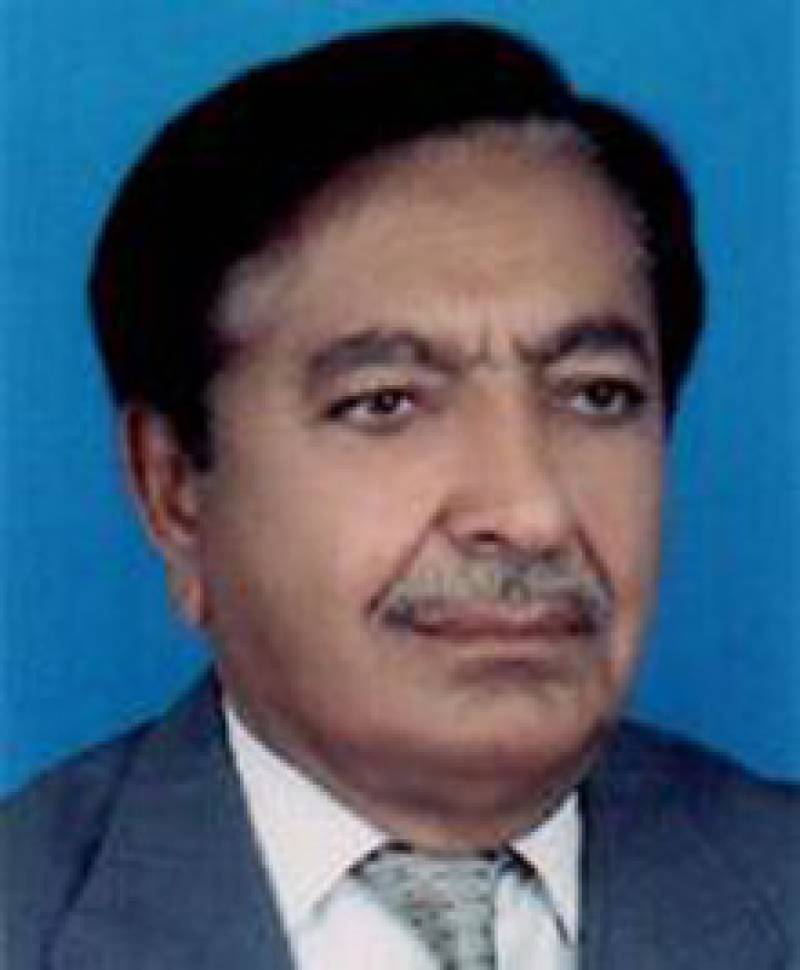 He was elected as MPA from PP-23 Chakwal-IV on the ticket of ruling (PML-N). After his success, he was diagnosed with cancer and he went to USA for treatment where he remained for two years but at last doctors had declared that cancer was at its final stage.

Malik Zahoor was a bureaucrat as he was retired as a federal secretary. His funeral was attended by hundreds of people.