PML-N out of Senate elections race after SC verdict 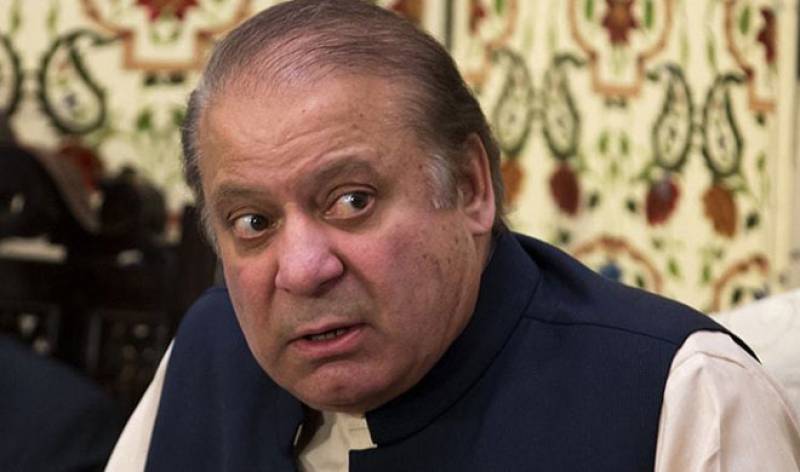 However, the PML-N senators can contest elections independently.

A statement issued by the ECP on the matter, clarified that the Senate elections will be held as per schedule, i.e. March 3.

The ECP decision follows the dismissal of ruling PMLN’s petition pertaining to issuance of new tickets.

Raja Zafar-ul-Haq along with other party leaders visited the ECP office and submitted papers of party candidates for the Senate elections.

Later, talking to the media, Raja said the party chairman or president has the discretion to issue party tickets. Consultations were underway to fill the position of party president, he added.

The party had to issue new tickets following the Supreme Court’s ruling in the Elections Act 2017 case on Wednesday after which Nawaz Sharif was disqualified as the party head.

Decisions taken by Nawaz Sharif when he was the Pakistan Muslim League (PML-N) president, including issuing tickets to Senate candidates, were also declared null and void.

According to the notification issued by the ECP in this regard, in order to ensure a timely and smooth democratic transition in the Upper House of the Parliament, four options were considered.

The postponement of Senate elections, holding of elections without PML-N candidates, giving the candidates affected by the court order time to come up with new party affiliations, and to treat the PML-N nominees as independent candidates, were all discussed, reports suggest.

The ECP decided to treat the PML-N nominees as independent candidates in order to conduct the elections on time, rejecting the other three options.

The move is aimed towards protecting the rights of other candidates by providing a fair playing field to all those contesting the election, the ECP notification reads.