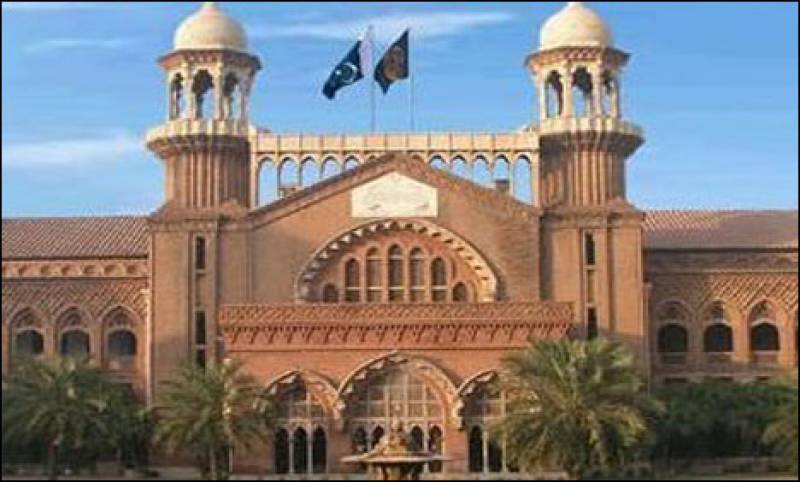 Lahore High Court s Justice Shehzada Mazhar heard the case today (Thursday). Lawyer of PTI member Javed Badar told court that it was clearly mentioned in the Election Commission s review report that Returning Officer (ROs) did not implement Article 62 and 63 during 2013 general election. He further prayed to court to re-issue order regarding scrutiny of all the assembly candidates.

Meanwhile, the court was informed that the Secretary Election Commission did not submit his reply in court despite four notices. Justice Shehzada Mazhar expressed resentment and issued non-bailable arrest warrant for Secretary ECP on February 10.

Election Commission of Pakistan (ECP) was asked to file reply on a petition seeking scrutiny of parliamentarians under Article 62 and 63 of the Constitution.