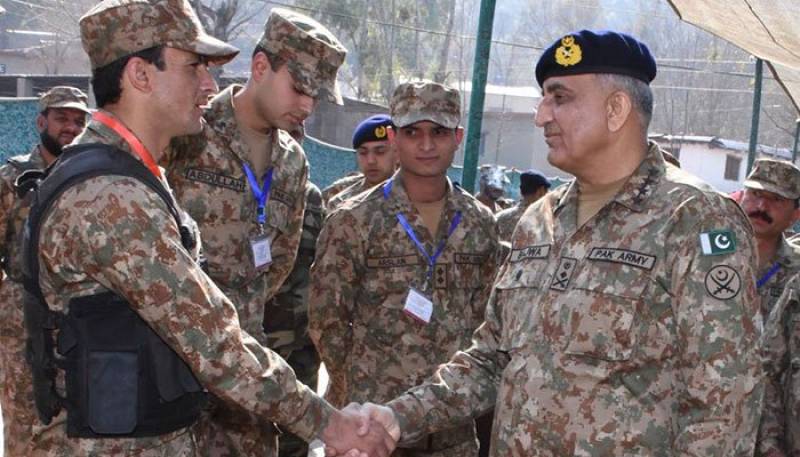 SIALKOT - Army Chief General Qamar Javed Bajwa Indian aggression or any misadventure will always get a most befitting response.

He was speaking during a visit to the Line of Control (LoC) and Working Boundary in Khuiratta and Ratta Arayan sectors, according to a statement by the Inter-Services Public Relations (ISPR).

“Our commitment to abide by the ceasefire agreement of 2003 should never be misconstrued as response limitation,” the ISPR quoted the COAS as saying during his visit.

He appreciated the effective and responsible response of Pakistan Army troops to Indian unethical targeting and lauded the high morale of troops and civilians.

On the occasion, local commanders briefed the Chief of Army Staff about Indian ceasefire violations specifically targeting civil population across Line of Control and Working Boundary. 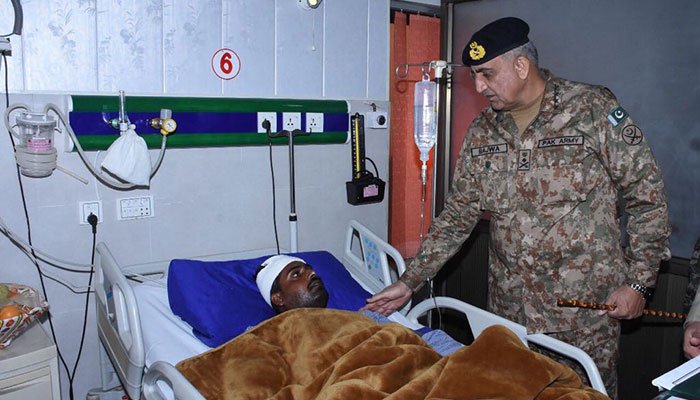