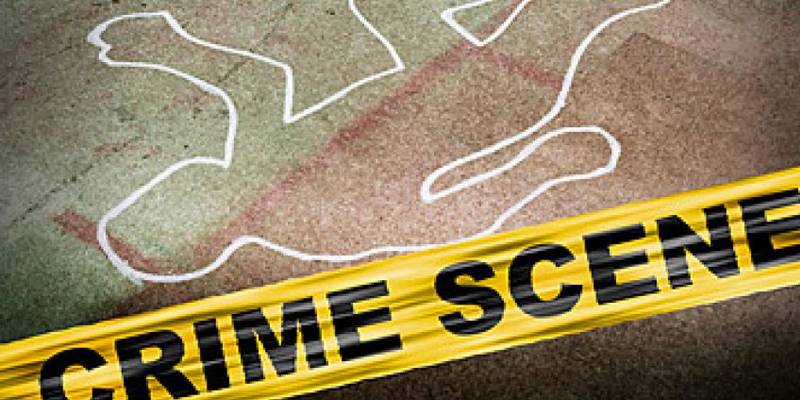 CHARSADDA - A grade 12 student at a college in Khyber Charsadda shot dead his principal after accusing him of blasphemy on Monday, police said.

Police said the principal had snubbed Faheem for participating in the Faizabad sit-in and ruled him absent for three days.

The accused, who says he has no remorse, is in custody while an investigation is in process.