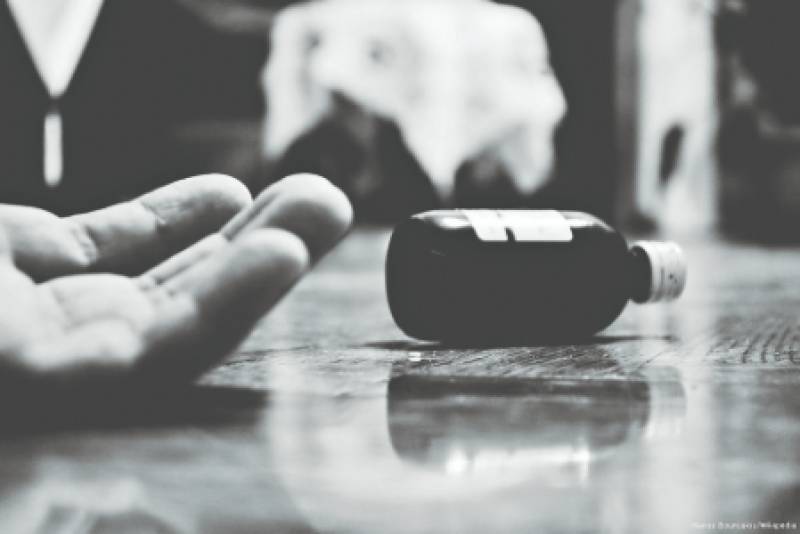 HYDERABAD - Atif Arain, a third-year student at the Liaquat University of Medical and Health Sciences (LUMHS) who was found dead in his dorm four days ago, committed suicide with his father's licensed pistol, said police on Monday. He reportedly did so because he was under constant pressure to keep pursuing medical while he had no interest.

According to the preliminary investigation by the university's inquiry team, it was a failure of the varsity’s student counseling system that they didn't notice the suicide victim Atif Arain’s lack of interest in studies. “He was always barely able to get through examination mostly in the second attempt during first two years of MBBS,” said a committee member.

The university’s probe committee also visited the deceased’s room in the hostel and met his friends. The inquiry team inquired how Atif was able to bring the weapon to his room unnoticed by hostel security staff.

Friends of the late Atif told the police that he was not interested in continuing medical education and was only pursuing the field to please his family. According to Jamshoro SSP Tauqir Naeem, "He wanted to be a cricketer or a chartered accountant." He also said that police, after a preliminary probe, learnt that Atif used to feel lonely.

Police are further investigating the possibility of murder. The deceased’s vital organs had been sent to the laboratory for chemical examination to determine the possibility of poisoning and the report was awaited, said MLO Dr Waqar.

Atif was studying in LUMHS on self-finance basis and had an unimpressive academic record.