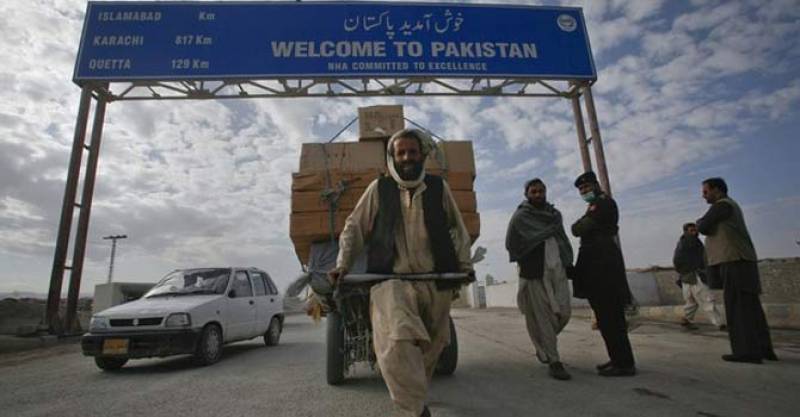 ISLAMABAD - The first meeting of the Pakistan-Afghanistan joint technical working group on border management and related security issues will be held in Kabul on July 26 under a high level consultation mechanism for coordination, a Foreign Office statement said.

The Pakistani delegation at the meeting will be led by the Director General Military Operations and include representatives of the concerned ministries and departments.

Earlier, Adviser to the Prime Minister on Foreign Affairs Sartaj Aziz and Afghan Foreign Minister Salahuddin Rabbani had agreed to constitute a high level bilateral mechanism at the level of Foreign Ministers that would also include the two National Security Advisers.

The decision came on the sidelines of the Shanghai Cooperation Organization Summit in Tashkent on June 24 and was aimed at focusing on consultation and coordination on issues including movement of people and vehicles between the two countries and other related security issues.

At the Summit, tt was decided that the mechanism will also have a joint technical working group to deal with mutual concerns, the Foreign Office said.