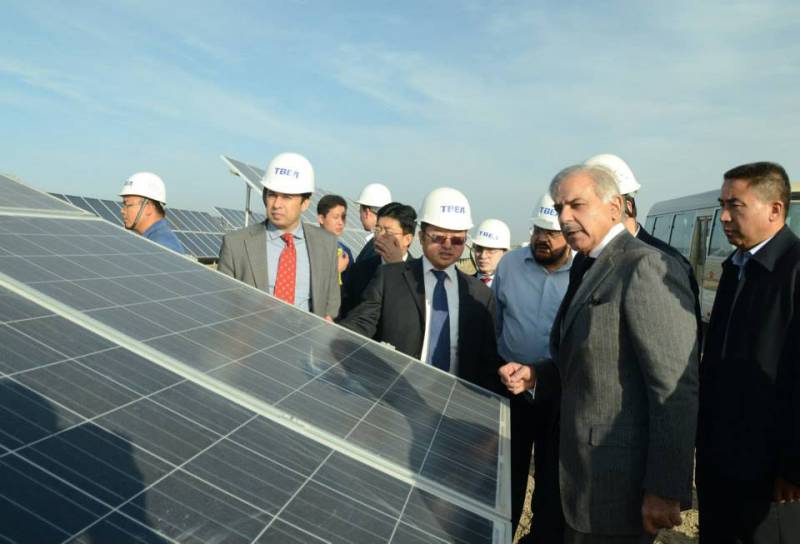 LAHORE (Web Desk) - In Punjab, several power projects are being completed at a cost of three hundred and sixty billion rupees with Chinese assistance.

Giving details of the power projects, the Punjab Parliamentary Secretary for Finance, Rana Babar Hussain said the initial work has been launched on the two coal-run power projects at Rahim Yar Khan and Muzaffargarh with total generation capacity of 1,320 megawatts.

He said that work has also been initiated on the coal-run project at Sahiwal, which will be completed at a cost of 180 billion rupees. The Parliamentary Secretary said that work on nine hundred megawatts solar energy-run power project at Quaid e Azam Solar Park Bahawalpur has also begun, which will be completed next year at a cost of 135 billion rupees.