Among countries with most violence against women, Pakistan's rank is worrying 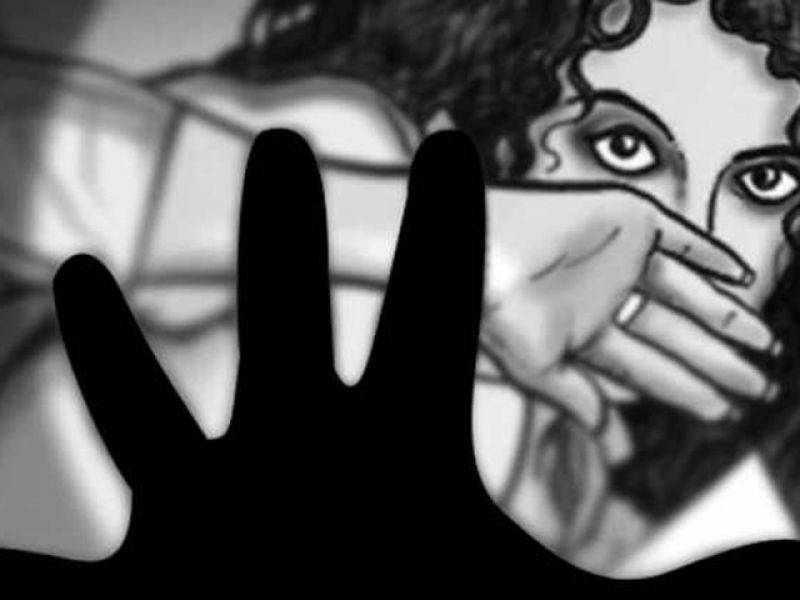 ISLAMABAD (Web Desk) – Pakistan has been ranked among the world’s ten most dangerous countries for women due to a barrage of threats to their life and dignity ranging from violence and rape.

The National Commission for Human Rights (NCHR) said that violence against women was on rise throughout the country.

According to the report, more than 14,500 case of rape were reported throughout the country during last three years.