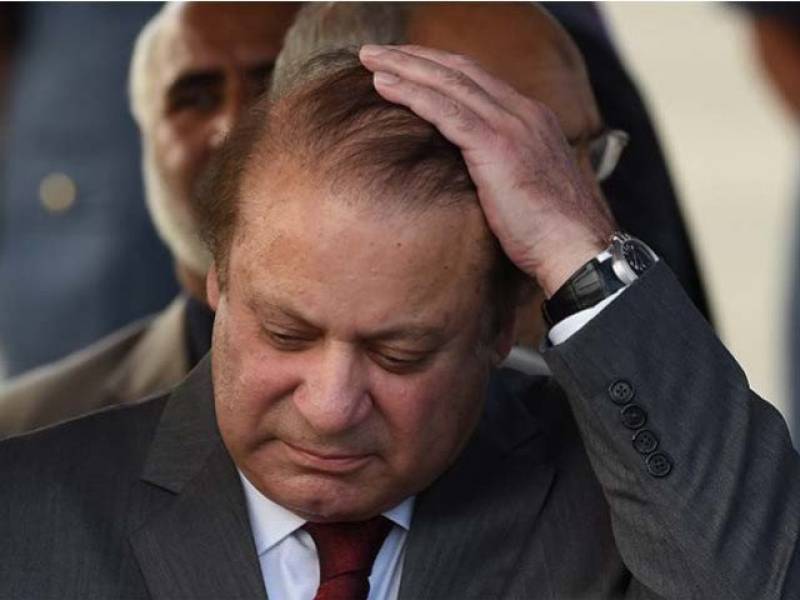 LAHORE -  Caretaker Minister for Law and Justice Barrister Syed Ali Zafar has expressed that prime minister Nasirul Mulk has formed a three member committee to decide whether the names of former prime minister Nawaz Sharif and his daughter Maryam Nawaz are to be placed on the Exit Control List (ECL) or not.

Talking to newsman outside the Islamabad High Court on Thursday, the minister noted that the government had received a request from the National Accountability Bureau seeking travel embargo for Mr Sharif and his daughter, but hastened to add that no decision had so far been taken in this regard.

The committee comprises Interior Minister Mohammad Azam, Finance Minister Shamshad Akhtar and himself but it would look into the matter once both of the Pakistan Muslim League-Nawaz leaders return to the country.

'Since both were outside the country due to the illness of Begum Kalsoom Nawaz, the issue of placing their names on the ECL could not be raised at this time,' he clarified.

Zafar also addressed the issue of Imran Khan's close friend ZUlfi Bukhari and clarified that his name had never been on the ECL and, therefore, he could not be stopped from travelling abroad.

The minister said his ministry was reviewing the matter and looking for the laws regarding the blacklist, however, he said the practice of putting the names of people on the blacklist had been going on for a long time.

He highlighted that the nod of the cabinet was not required for inclusion or withdrawal of a name from the blacklist.

To a query about Pakistan Tehreek-i-Insaf’s demand for removing Khyber Pakhtunkhwa Governor Iqbal Zafar Jhagra, the minister said anybody could be removed if the interim government found interference in and influence on the next elections.

He ruled out the possibility of any delay in the general elections and said the caretaker government would utilise all its energies and resources to ensure that the elections were held on time and in a free and transparent manner.