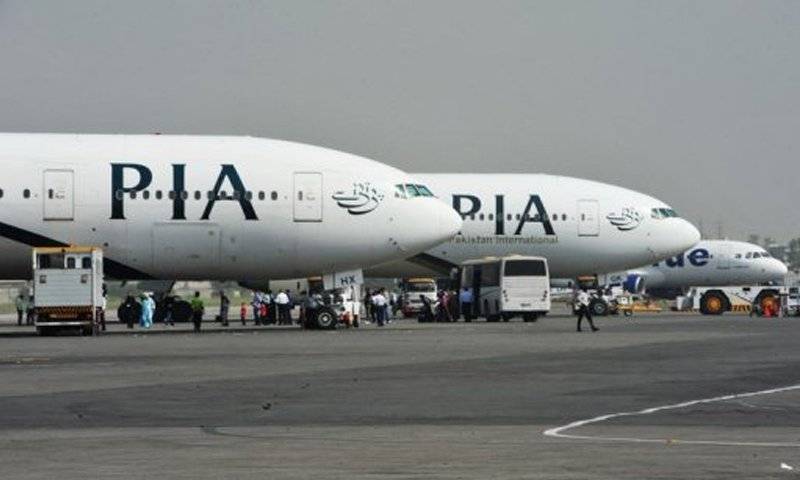 The flight operation was later restored after flights were given security clearance. 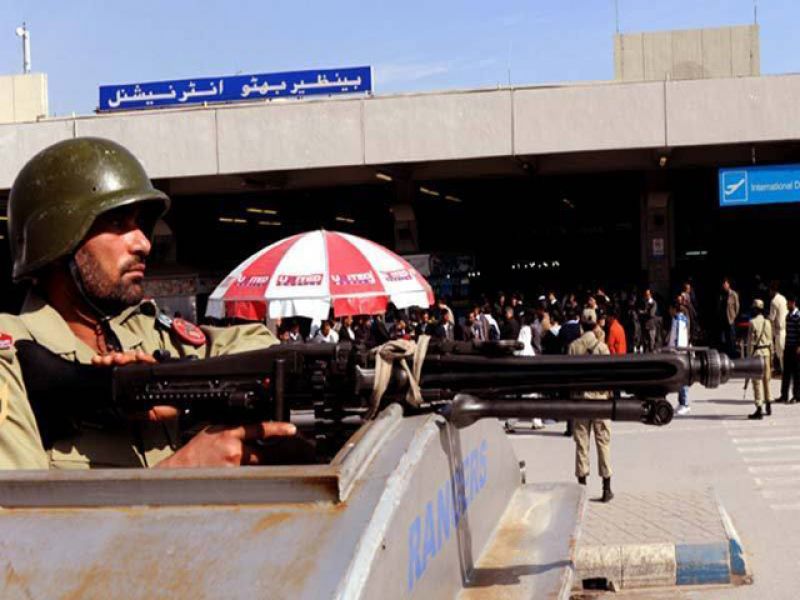 According to sources, the flight operation was completely halted after the the airport administration was alarmed of a possible bomb threat through an unknown phone call.

The bomb disposal squad and law enforcement agencies reached the site and searched all national and international flights.