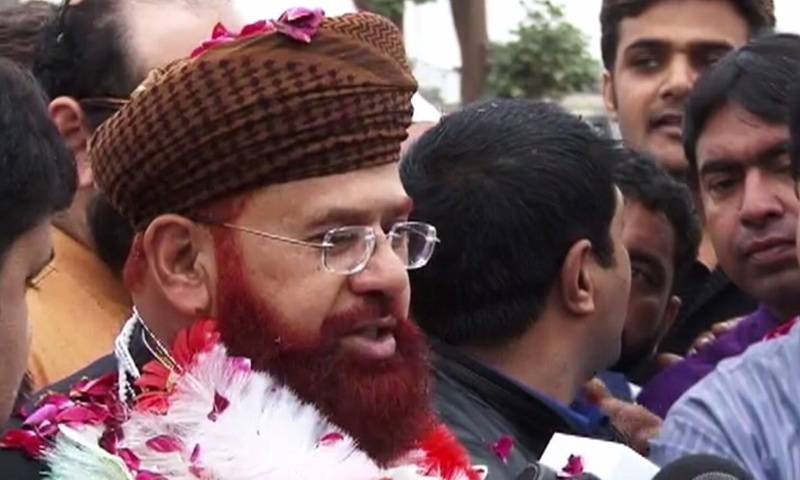 Talking to media outside the jail Kazmi said, "The court has termed my prison sentence as void."

Kazmi claimed that he was a political prisoner and now grateful for being freed.

Earlier this week, the IHC acquitted Hamid Saeed Kazmi, Rao Shakeel and Aftab Islam in the Hajj corruption scandal. The verdict was announced by Justice Mohsin Akhtar Kiyani of the IHC.

The former federal minister was sentenced to 16 years in jail in the Hajj corruption case in June last year.

The trio filed an appeal in Islamabad High Court which sought complete relevant record from the Federal Investigation Agency (FIA).

The Hajj corruption scandal had surfaced in 2010 when former Minister for Science and Technology Azam Swati levelled corruption allegations against then Minister for Religious Affairs Hamid Saeed Kazmi.

As a result of the exchange of accusations between sitting ministers, then Prime Minister Syed Yousuf Raza Gilani sacked both Kazmi and Swati from their offices.

Reacting to Swati’s allegations, the Supreme Court had also taken suo moto notice of the case.  Hamid Saeed Kazmi was arrested by authorities and investigated, but was released on bail in August 2012.