Man throws acid on mother and brother-in-law in Okara 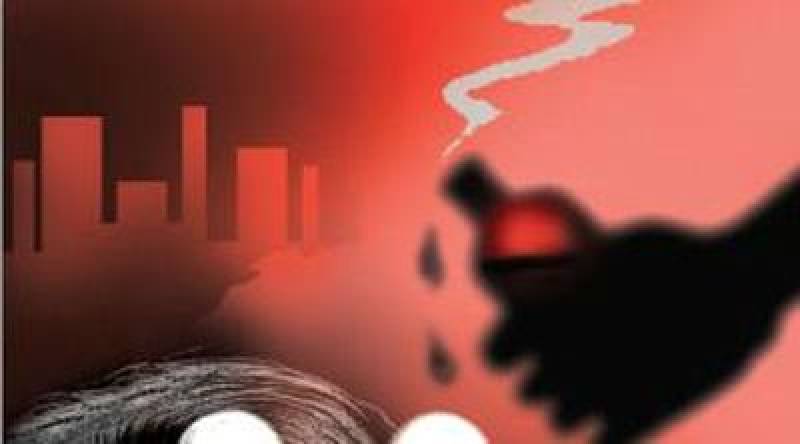 OKARA - A man has thrown acid on his mother-in-law and brother-in-law on Tuesday night over a domestic dispute.

As per reports, Taj Muhammad got married two years ago to Mst Faiqa d/o Taj Muhammad resident of village Sukhpur.

A few months earlier a dispute arose between two families over some domestic issue. As a result, Faiqa approached the court to get the decree of dissolution of marriage against her husband Basharat Ali.

On Tuesday night, Basharat came to the house of his in-laws and expressed a desire to reconcile with her wife Faiqa but she refused to compromise with him.

On this, the enraged Basharat threw acid on her mother-in-law Mst Nusarat Bibi and brother-in-law Hasan. Both were immediately taken to the local hospital but the doctors have referred them to Lahore due to their critical condition.

The Dipalpur Sadar police have registered a case 324 and 336-B of the Pakistan Penal Code (PPC) and started investigation.-Online