Just a glimpse of these players from Pakistan's Womens' Football team will surely make you heading to the nearest football stadium hosting the next South Asian football competition. Or you can simply tour Pakistan- just for a change.

Without further ado, here are the five reasons (or people) that will garner unanimous support for the team at all competitions: 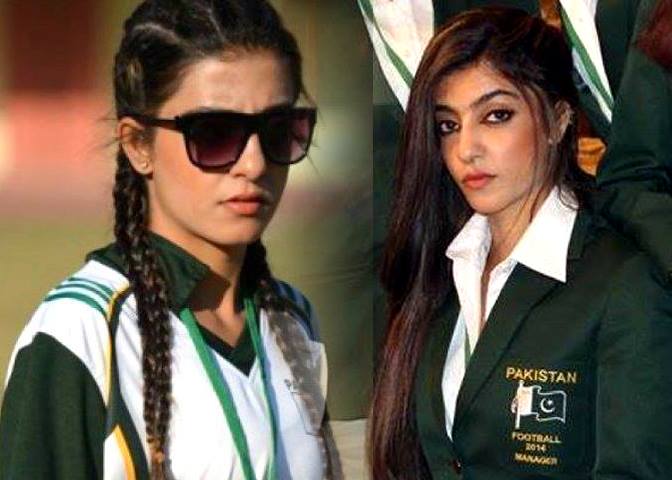 She may not be Mourinho or Fergie but she is definitely 'the special one'. Raheela, the 22 years old who manages the Balochistan United FC in domestic circuit and has been a part of Pakistan’s national women football team for last three years. 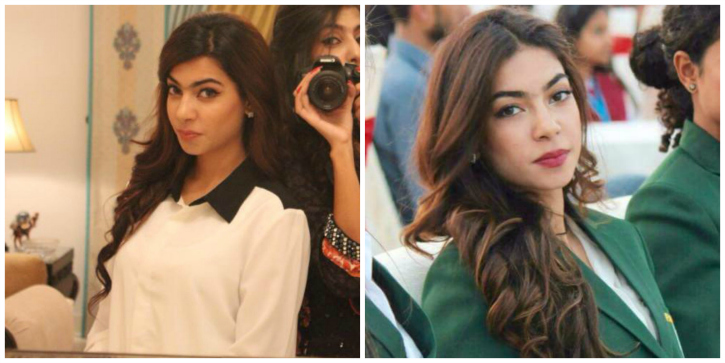 This striking beauty is the striker for both Pakistan national team and The Balochistan United. 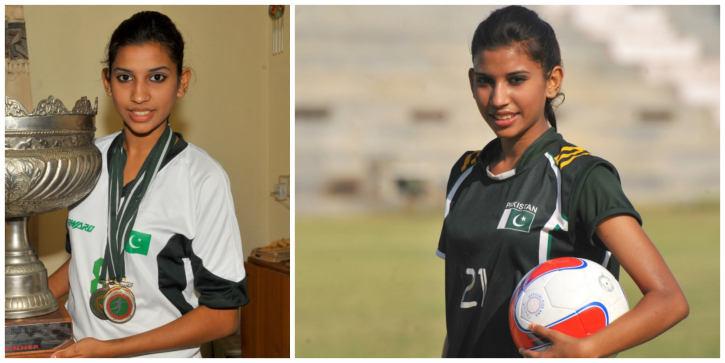 She is not just the first Christian woman to play for the Pakistani women's football team, but also one of the youngest. She made her international debut shortly after turning 17, in 2014. 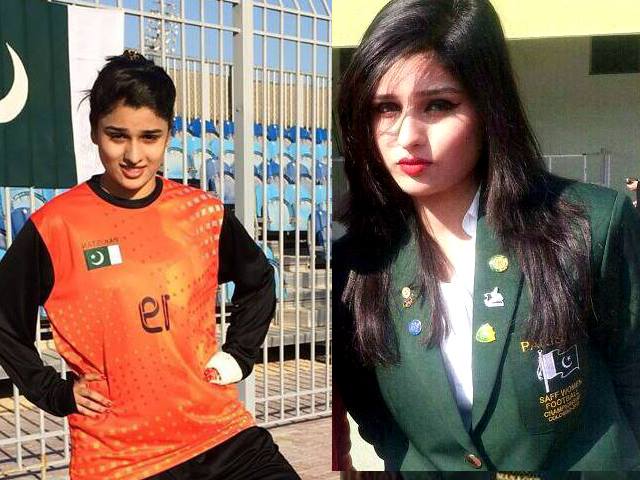 This infinitely talented goalkeeper plays for Balochistan United and also a part of national team. 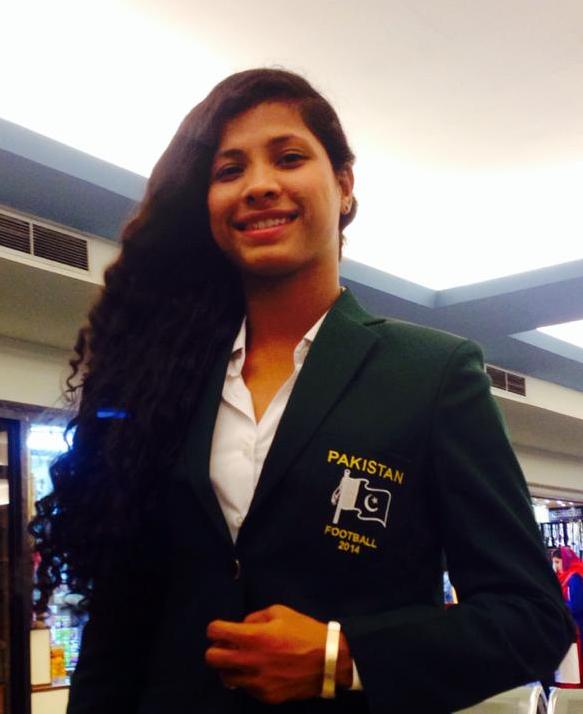 This 21-year old skipper is a striker for the team but plays as a midfielder for Diya Women’s Football Club in Karachi too.

If you are still not convinced enough, here's the whole team and you can pick your own reason: 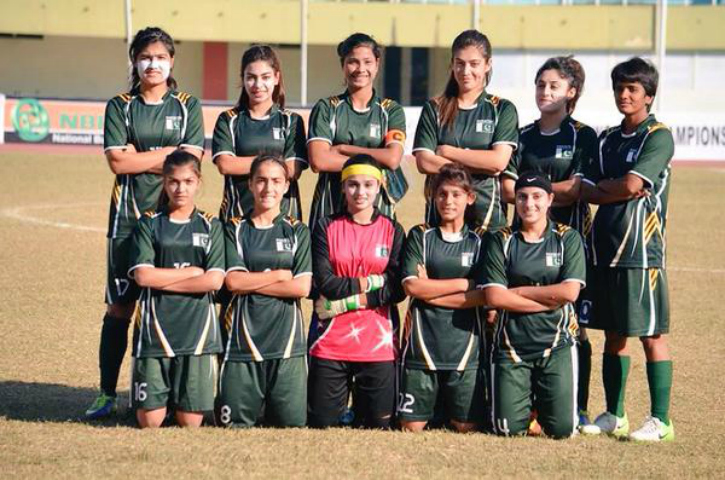