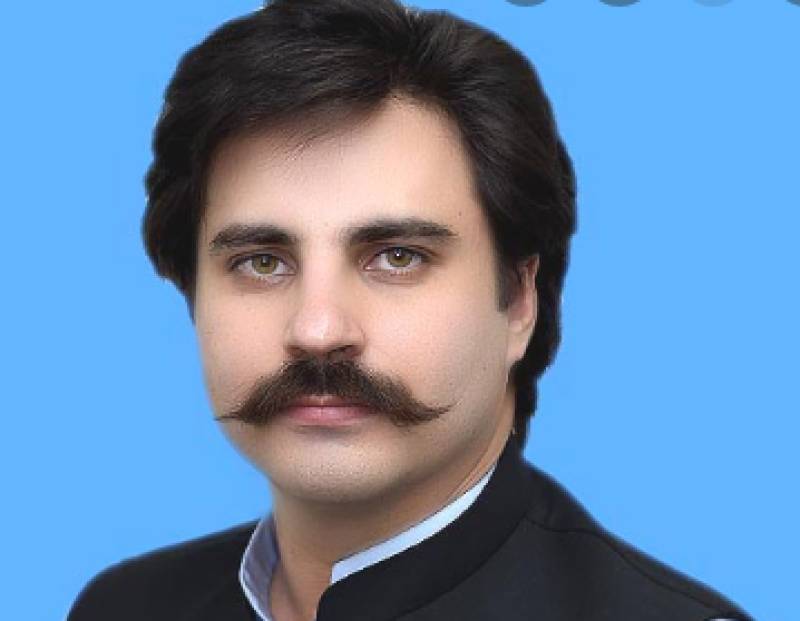 The lawmaker had allegedly sprayed graffiti inside a cricket ground in Gulshan-i-Iqbal on Friday night.

The graffiti read: “I am neutral” with pictures of some animals, etc, in an apparent reference to PTI Chairman Imran Khan, who had made similar remarks in public gatherings.

The PTI leadership condemned the PPP for conducting raid on PTI lawmaker’s home.

According to the FIR, the complainant – Gulshan SHO Mohammed Ashraf Jogi – said during his routine patrol on Friday he saw graffiti on Aero Club walls in which different animals were sprayed and there was written that ‘I am neutral’.

Besides, it was also written that ‘law of jungle is better’. A map was also drawn, which contained portrait of “goddess of law” holding a balance in her hand while in the other hand holding map of Pakistan.