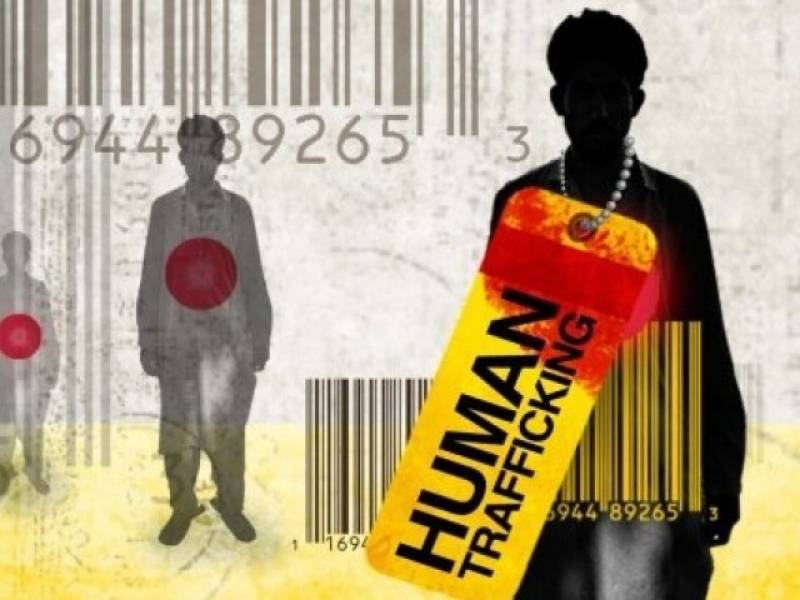 LAHORE (Web Desk) - Seven human smugglers and their 28 facilitators have been arrested in crackdown at various places in the country.

FIA is investigating the people at the airport, who have been deported from other countries.