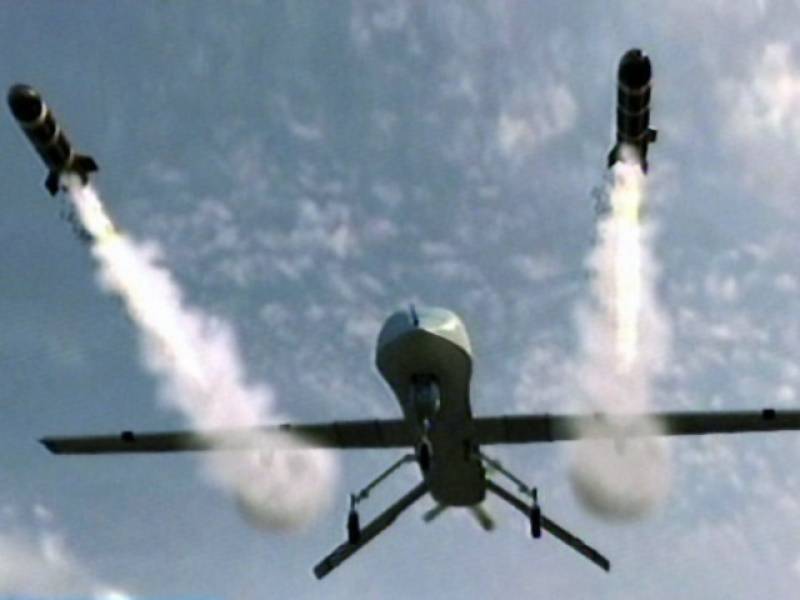 According to ISPR, Drone Al-Burraq carried out its first aerial strike in the darkness of night and hit the right target.

Al-Burraq drone has been manufactured in collaboration with National Engineering and Scientific Commission and Pakistan Air Force. Drone is equipped with modern equipment and laser-guided air-to-ground missile.