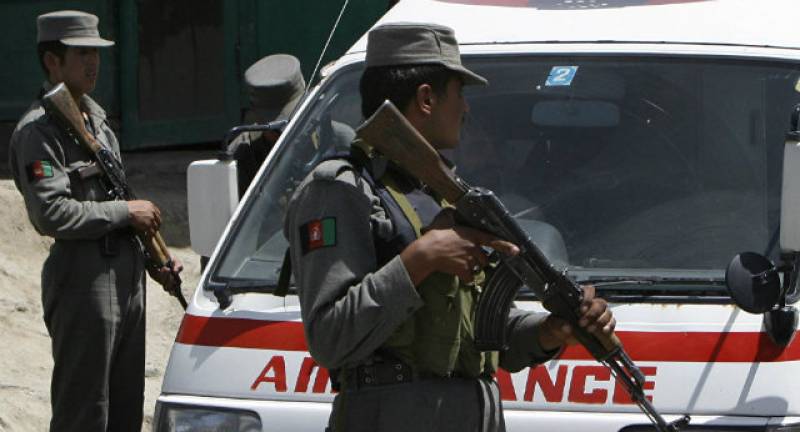 KABUL - A former warlord and his bodyguard were killed while eight other wounded in an explosion in a hotel in Afghanistan's northern province of Takhar on Sunday, according to local media.

Khalil Aseir, spokesman for the chief of police in the northern Takhar province, was quoted by 1TVNews as saying that the blast early Sunday targeted Nazuk Mir, a militant commander during the struggle to drive out Soviet troops in the 1980s.

The bomb went off at a hotel in Qinar Bazaar of Ishkamish district where he was having breakfast.

No one immediately claimed the attack.

A wave of attacks, mainly targeting Afghan security forces, has killed more than 200 people over the past week.