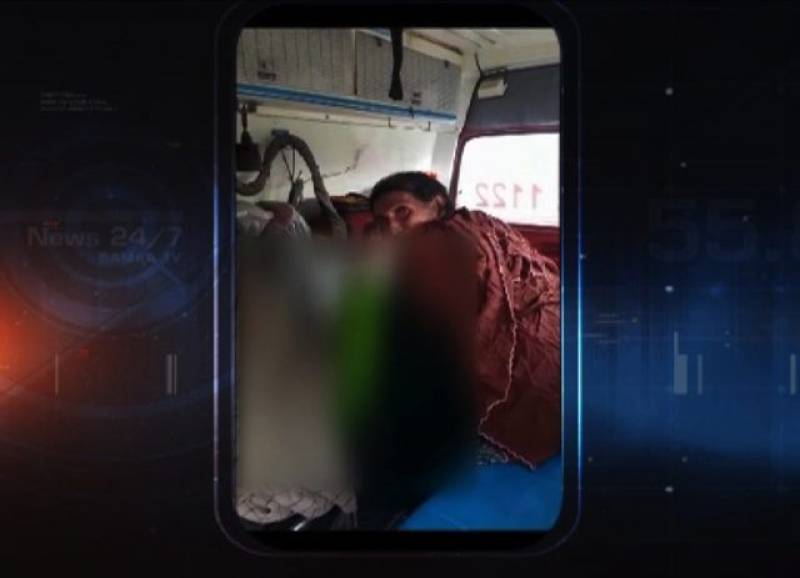 FAISALABAD - The district administration suspended three officials at THQ Hospital Tandlianwala including the Medical Officer (MO) on the charge of negligence which caused the birth of a newborn in an ambulance.

A four-member inquiry committee was also constituted to probe the matter for detailed investigation.

A spokesman for the health department said on Saturday that Shazia Bibi of Chak No.426-GB was brought to the Tehsil Headquarters (THQ) Hospital Tandlianwala for delivery but the gynecologist of the hospital referred the woman to the District Headquarters (DHQ) Hospital Faisalabad.

Shazia Bibi was being shifted to the DHQ Hospital in an ambulance when she gave birth to a female baby in the van after which the woman and her baby were shifted to the THQ Hospital Tandlianwala where their condition is stated out of danger.

The hospital spokesman said Shazia was brought at the THQ Hospital Tandlianwala where she was examined and found heart-beat of the baby fast. Therefore, the woman was referred to the DHQ Hospital Faisalabad.