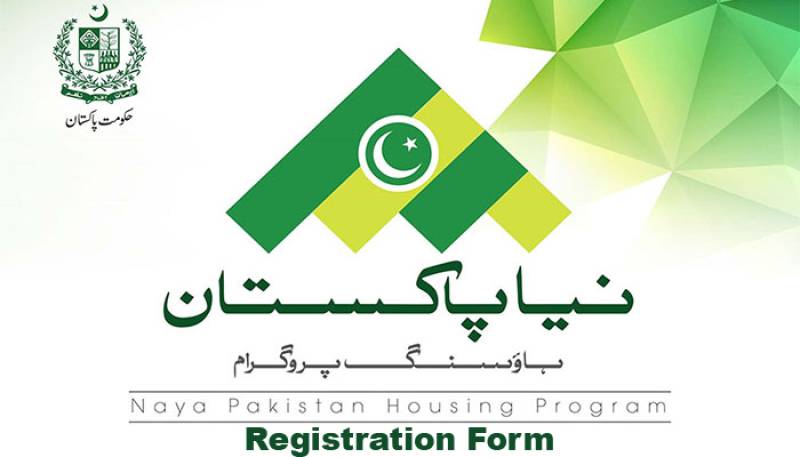 A number of people thronged to the registration centers in the respective cities to get registered with what the prime minister calls a project of providing homes to people at affordable prices.

Registration forms for the initial phase of the scheme are available on the NADRA website and can be submitted from October 12 to December 21 along with Rs250 registration fee at selected district offices.

The initial phase of the project was announced for seven cities that included Islamabad, Sukkur, Gilgit, Muzaffarabad, Quetta, Swat and Faisalabad.

LAHORE - The government has decided to add two more cities from South Punjab namely Dera Ghazi Khan and Muzaffargarh in ...

The project was then extended to Lahore, Multan, Rahim Yar Khan, Layyah, Bahawalpur, Vehari, Kasur, Sialkot, Jhelum and Gujranwala, and most recently to Dera Ghazi Khan and Muzaffargarh.