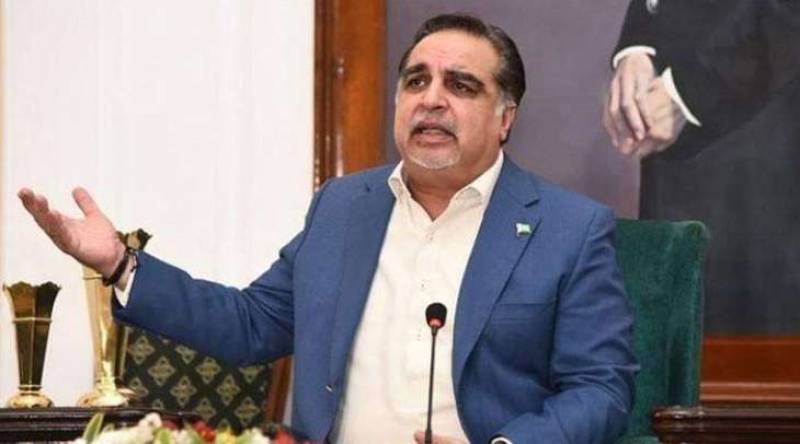 KARACHI - Governor Sindh Imran Ismail Thursday said that there was no plan to impose Governor Rule in Sindh province as such decision would be unjustified and discriminatory for any province.

He said the matters related to arrest of Capt Safdar came under the domain and jurisdiction of Sindh government and the provincial police.

The chief minister should not hesitate from disclosing the name of the person who threatened him, he added.

Imran Ismail said that he had shared the reports of the incident with the Prime Minister, who said that the issue was unnecessarily highlighted.

The governor said that he could not believe the reports of IG's kidnapping and added, such attempt could not be justified or supported if the report was true.