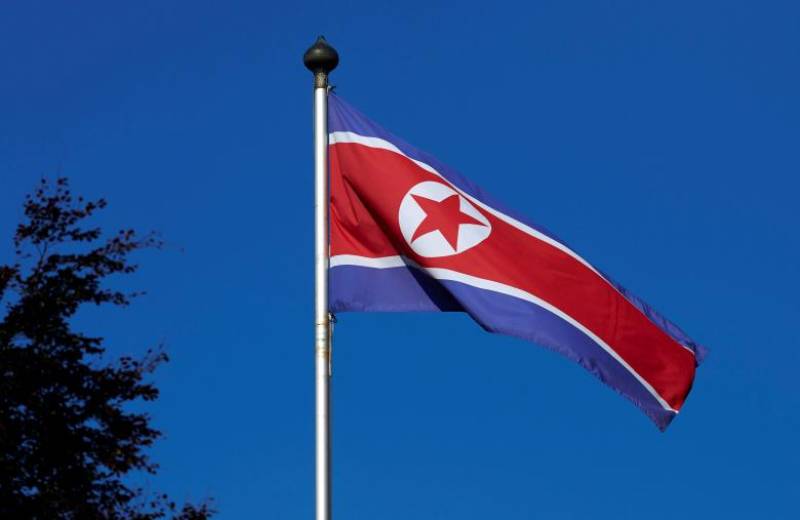 SEOUL - An American citizen has been detained in North Korea as he tried to leave the country, South Korean media says here on Sunday.

The man was identified only by his surname, Kim. He becomes the third American to be detained by the North; one has been sentenced for spying, the other for trying to steal a sign from a hotel.

The latest detention comes amid high tension on the peninsula, with the US warning its "strategic patience" on the North's nuclear programme is over.

A US naval battle group headed by an aircraft carrier, the USS Carl Vinson, and described by President Donald Trump as an "armada", is expected to reach the Korean peninsula later in the week.

The South Korean news agency Yonhap said the detained American citizen, in his 50s, was a former professor from Yanbian University in China and had been in North Korea for a month in connection with relief programmes.

He was arrested at Pyongyang International Airport, Yonhap said. In January last year, US student Otto Warmbier, 21, was arrested for trying to steal a propaganda sign from a hotel while visiting North Korea.

He was given 15 years' hard labour for crimes against the state in March 2016.

In April last year, Kim Dong-chul, a 62-year-old naturalised US citizen born in South Korea, was sentenced to 10 years' hard labour for spying. He had been arrested the previous October.