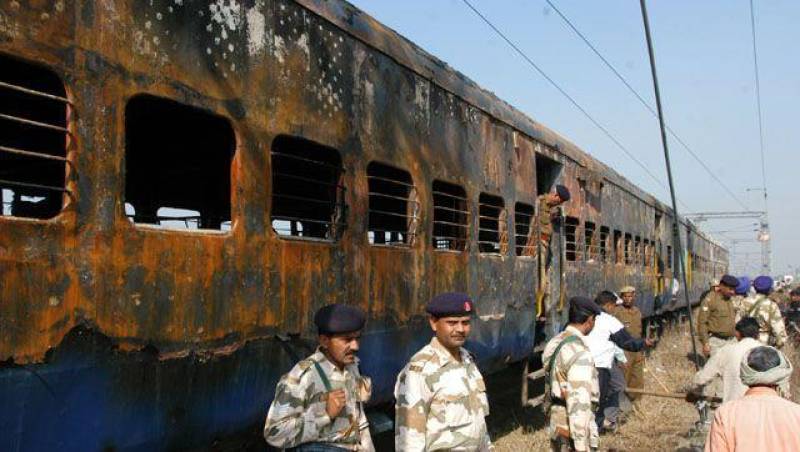 ISLAMABAD (Web Desk) - Pakistan has expressed its concern to India over unnecessary delays in the free and honest investigation of Samjhauta Express terrorist attacks in which more than 42 innocent Pakistani nationals lost their spirit.

In a statement, the Foreign Office said the Indian attempts to clear some of the people involved in the attacks have provoked grave doubts over the due procedure of law and dispensation of justice.

The Foreign Office also called upon the Indian government to share information around the investigation proceedings of the terrorist attacks.