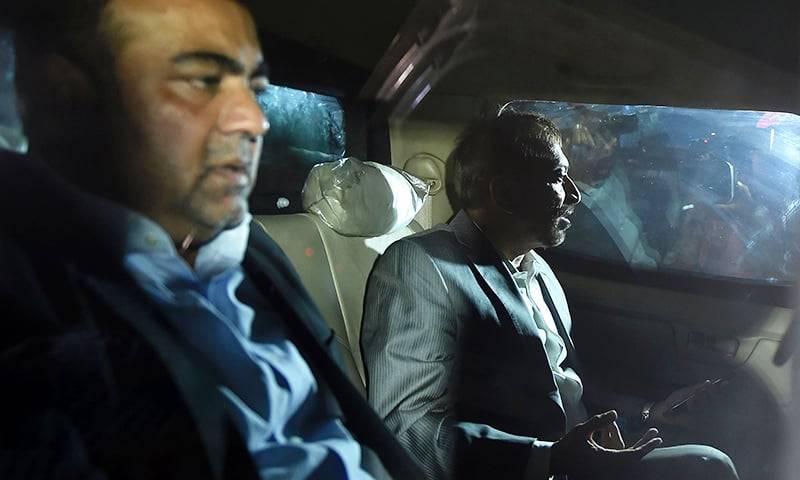 Both of the MQM party members were detained on Monday night following an anti-Pakistan speech by the party head Altaf Hussain.

Farooq Sattar while talking to newsmen expressed that he would be revealing details about yesterday's incident in a press talk today at 2 P.M.