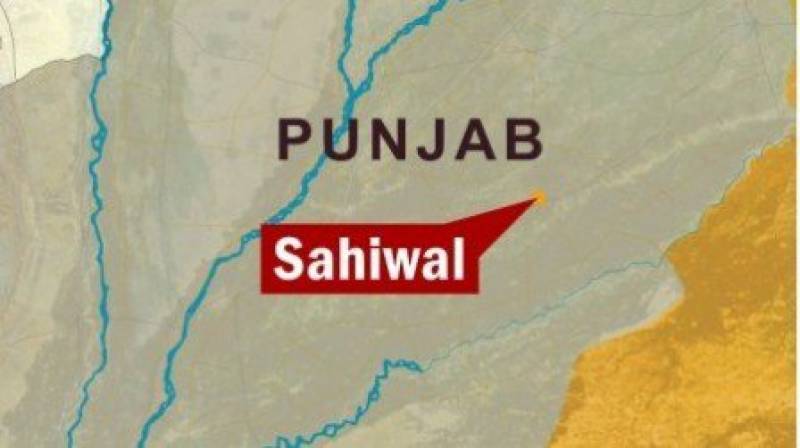 SAHIWAL - At least five persons were killed, and 15 others were injured after twelve cars collided due to dense fog in Sahiwal area, police said on Friday.

The police and rescue teams reached the area and shifted bodies and injured to District Headquarters Hospital.

Meanwhile, one track of the road was closed due to the rescue operation.

The police said that three of the deceased belonged to Chichawatni, while two to Sahiwal.

The hospital administration stated that four among the 15 injured are in critical condition.-Online