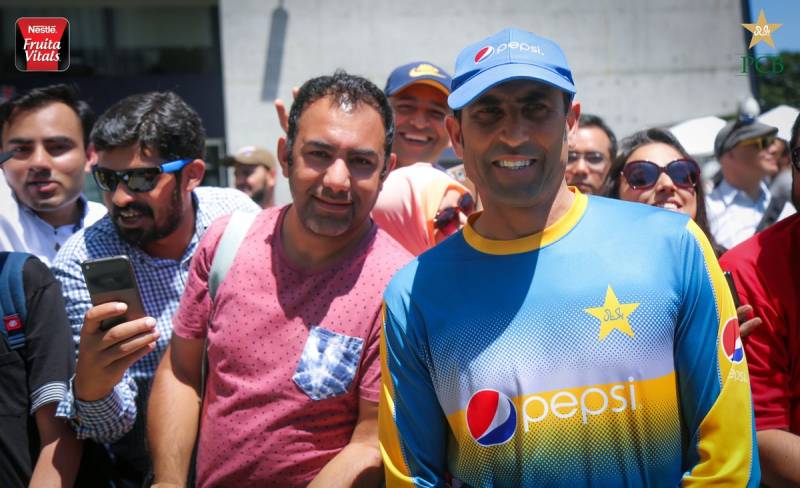 MELBOURNE - Preparations for the second Test against Australia are in full swing as Pakistan cricket team players attended the training session in Melbourne Cricket Ground here on Friday.

Pakistan Team got a chance to meet their fans before practice. Check out our video for what went happened #AUSvPAK pic.twitter.com/MhuemEsc2t

Before the practice session, the team Pakistan got a chance to meet their fans. The players met briefly with the cricket lovers gathered outside the stadium. 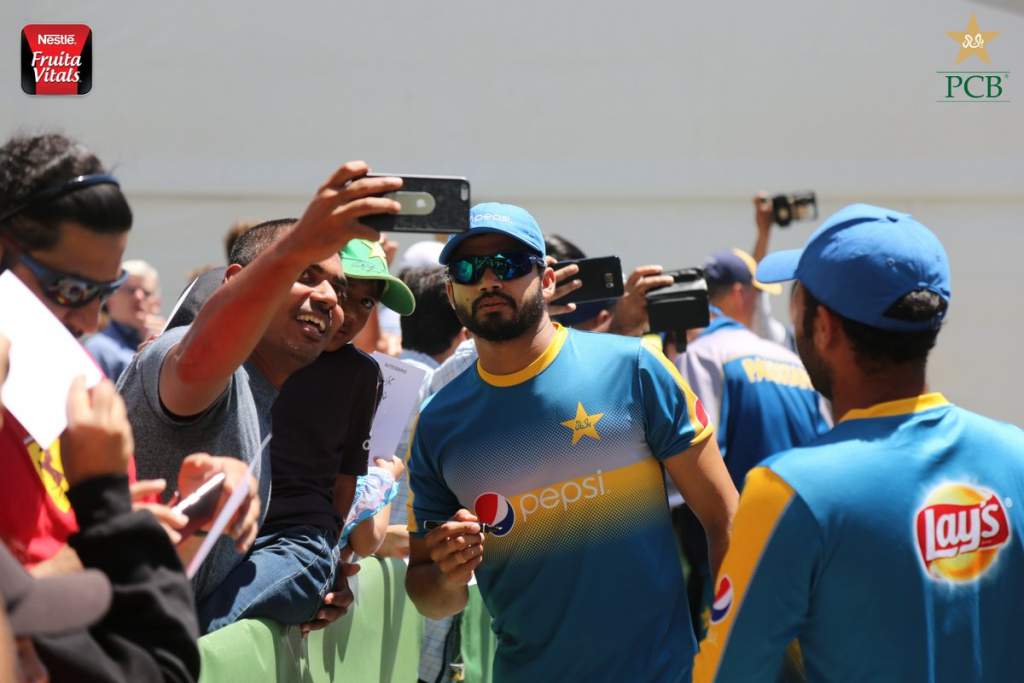 The Pakistan cricket team have arrived in Melbourne on Tuesday after nearly beating Australia in Brisbane. 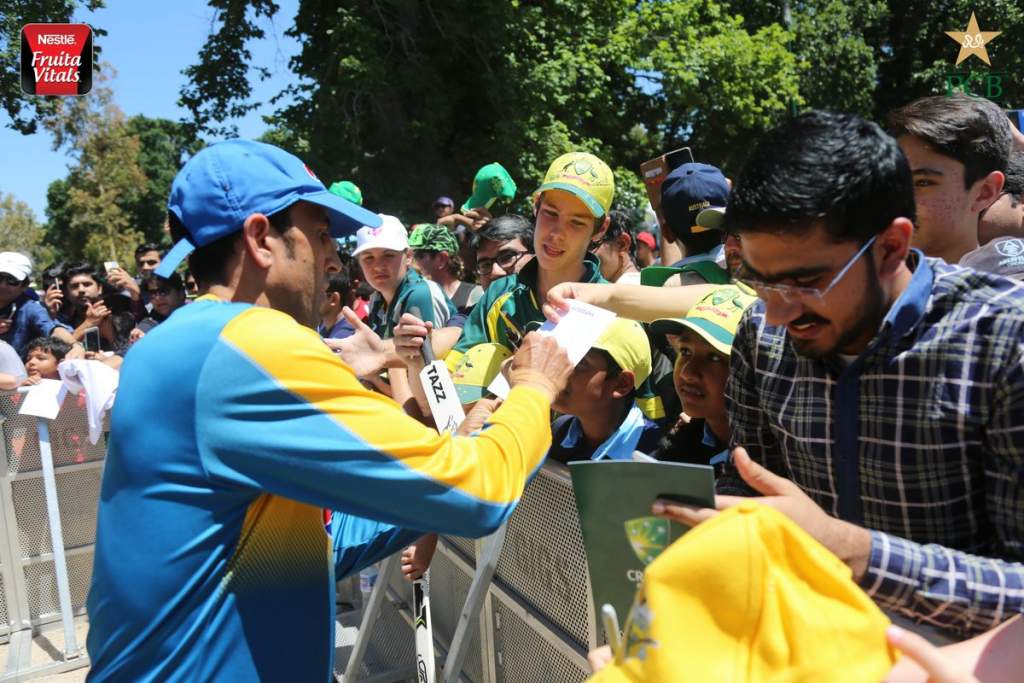 The team looked very confident at the airport over their performance in Brisbane Test. The second Boxing Day Test will be started in Melbourne on Monday.