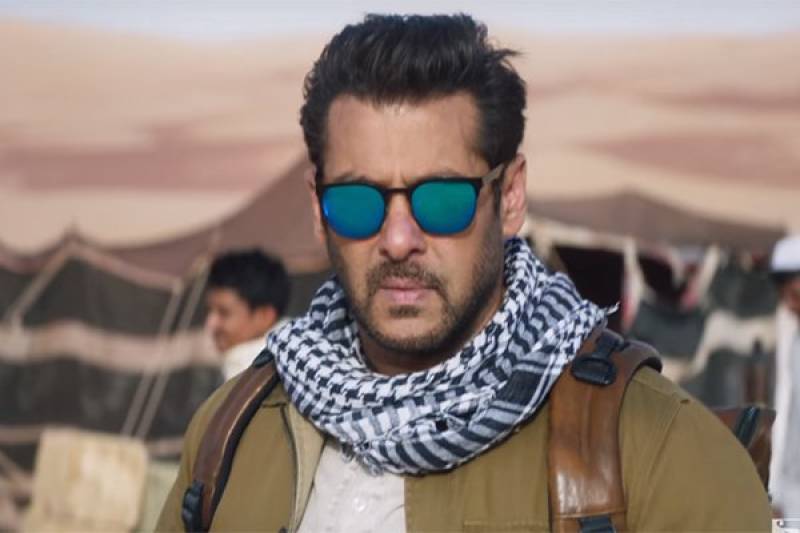 JAIPUR - Salman Khan's recently released Tiger Zinda Hai has landed him in hot water as members of the Valmiki community in Rajasthan tore and burnt posters of the film protesting against alleged use of a derogatory word by the actor in a recent interview.

The Valmiki community members tore and burnt the posters of the film at two cinema halls, following which more than 30 members of the group were put under preventive arrest from different locations, Additional Commissioner of Jaipur Police Prafulla Kumar said.

No one injured in the protest and the situation was brought under control, he added.

Jitendra Haritwal, the secretary of the group, alleged that Dabangg actor used an insulting word for the Valmiki community in an interview.

He said protests were held across the state, posters of the film were burnt and screening of the movie was disrupted by the protesters in different parts of the state.