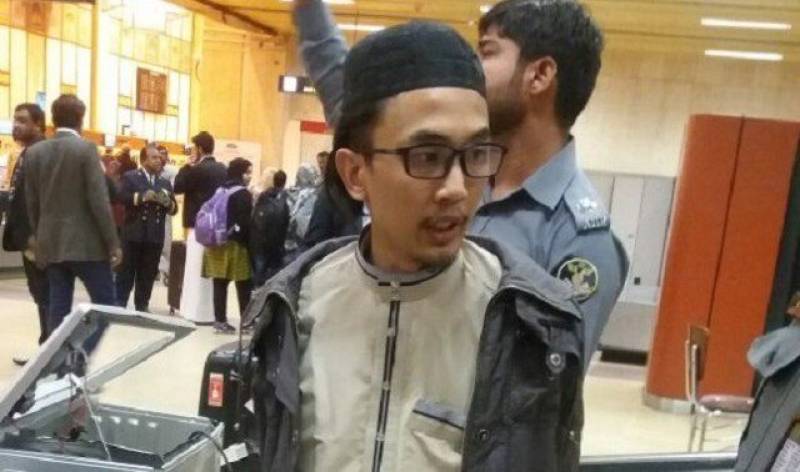 KARACHI - Lawn enforcement forces on Saturday arrested a suspected member of banned outfit, Islamic State group, at Karachi airport, besides seizing four hand guns and bullets.
As per the details, the suspect is a Malaysian national and has been identified as Al Muhd Alife Kqhyriel, was arrested from the lounge of the Jinnah International Airport. He had reached the lounged after passing through two check posts, but no official and metal detectors could find the ammunition in his baggage. The suspect was trying to go to Malaysia through flight TG-342.

The security officials recovered four pistols, eight magazines and bullets, which have been concealed in a microwave oven. The arrested person had also concealed bullets in his shoes. 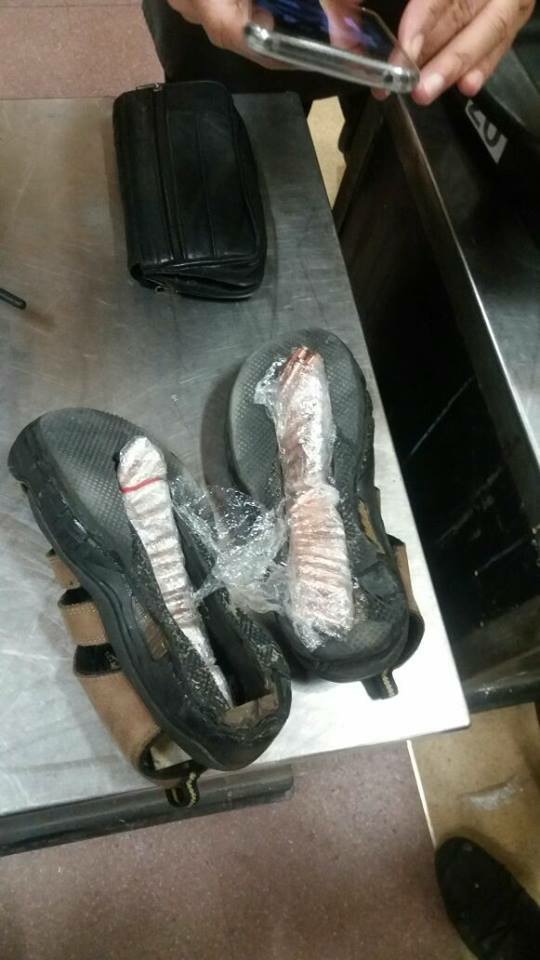 The suspected terrorist has been shifted to the police station for interrogation regarding the presence of weapons in his luggage. He would also be interrogated regarding his suspected links with Daesh.