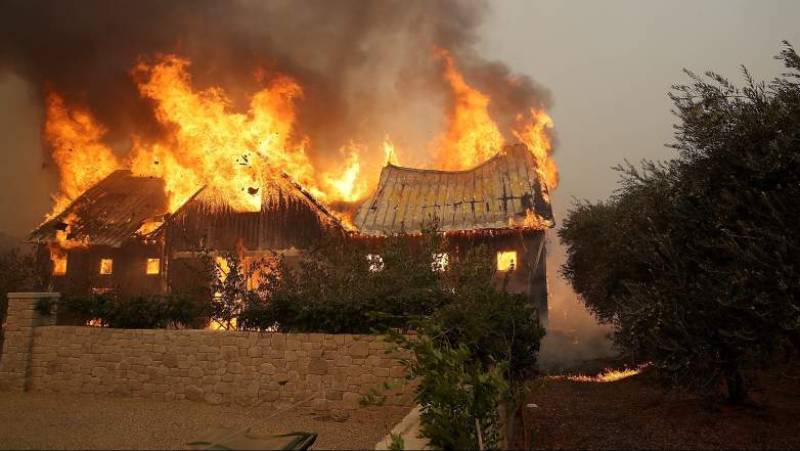 The incident took place in factory area-I of the city when a gas cylinder exploded causing fire to erupt at the factory. The walls of the factory collapsed in the explosion.

Following the incident, fire tenders have reached the spot and doused the fire.

The people who received burn injuries have been shifted to the hospital for medical treatment. Three are reportedly in critical state.

Earlier this year, three people were killed and four others were injured in a gas cylinder explosion inside a house in Islamabad. The incident took place at a house located in PWD Colony.