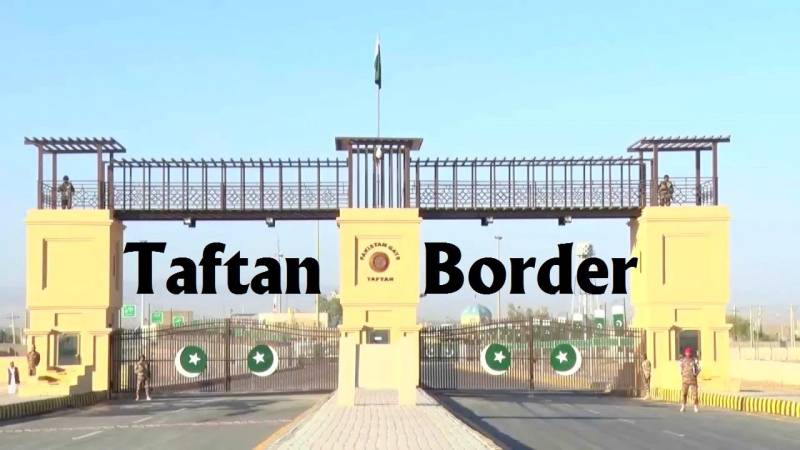 QUEETA - Pakistan has declared emergency in districts of Balochistan bordering Iran amid fears of coronavirus spread in the country.

Iran on Saturday closed schools, universities and cultural centres after the coronavirus outbreak that has killed five people with 26 cases in the Islamic republic.

Keeping in view the situation in the neighboruing country, the Balochistan government declared an emergency in the border areas. Medical staff and necessary equipments have also been shifted to Taftan a point where hundreds of people cross into the Pakistan daily.

According to the provincial health department, a team has been sent from Quetta to the city to train local officials. A camp has also been set up.

Chief Minister Balochistan Jam Kamal made a telephonic contact to Prime Minister Imran Khan on Saturday and discuss the measures to prevent spread of the fatal virus into the country.

“Had communication with PM and federal health minister on coronavirus... from first day all precautionary steps being taken,” he tweeted.

Since it emerged in December, the new coronavirus has killed 2,345 people in China, the epicentre of the epidemic, and 17 elsewhere in the world.

The COVID-19 outbreak in Iran first surfaced on Wednesday, when authorities said it claimed the lives of two elderly people in Qom, a Shiite holy city south of the capital.

They were the first confirmed deaths from the virus in the Middle East. Iran reported two more deaths on Friday.

"One of the new cases has unfortunately passed away," he added, noting that eight of them had been hospitalised in Qom and two in Tehran, without specifying where the death occurred.

The latest cases take to 28 the total number of confirmed infections in Iran.

As a "preventive measure", authorities ordered the closure of schools, universities and other educational centres in 14 provinces across the country from Sunday, state television reported.

The government also announced that "all art and cinema events in halls across the country have been cancelled until the end of the week" in order to stop infections.