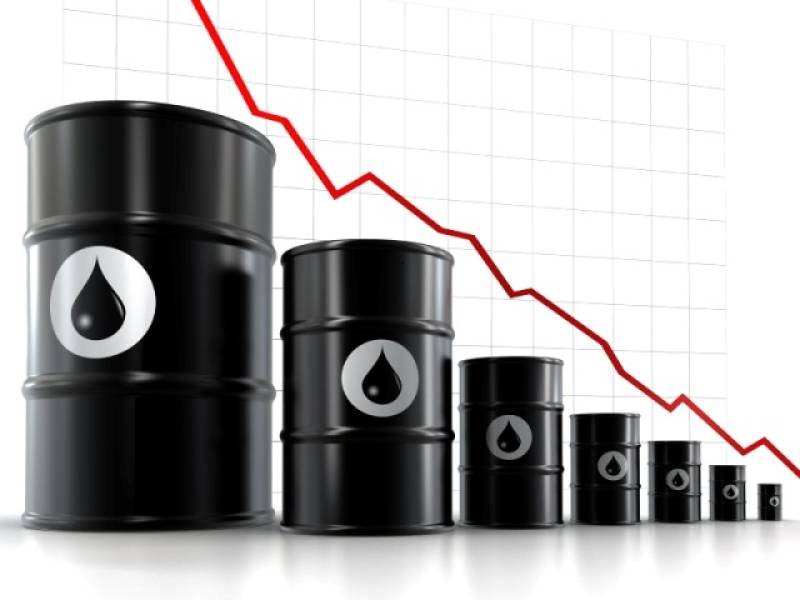 US benchmark West Texas Intermediate (WTI) for March delivery soared as much as 3.1 percent in New York after the Saudi royal court announced the death.

King Abdullah bin Abdulaziz died on Friday and was replaced by Crown Prince Salman, the royal court said in a statement.

Saudi is the main producer in the Organization of the Petroleum Exporting Countries (OPEC) whose decision in late November not to cut production levels despite a supply glut accelerated the fall in oil prices.

The oil kingpin has rejected calls from some OPEC members to slash output, preferring instead to lower prices in a bid to gain market share.

Oil prices have lost more than half their value since June last year when they were sitting at more than $100 a barrel amid a supply glut and weakening global demand.

The late monarch's half brother Moqren was named crown prince, according to the royal court statement.

King Abdullah, believed to be around 90 years old, was hospitalised in December suffering from pneumonia and had been breathing with the aid of a tube.

He died on Friday at 1:00 am (2200 GMT)and will be buried later in the day following afternoon prayers, said the statement.

In recent years, his advanced age and poor health had raised concerns about the future leadership of one of the world's key oil producers.