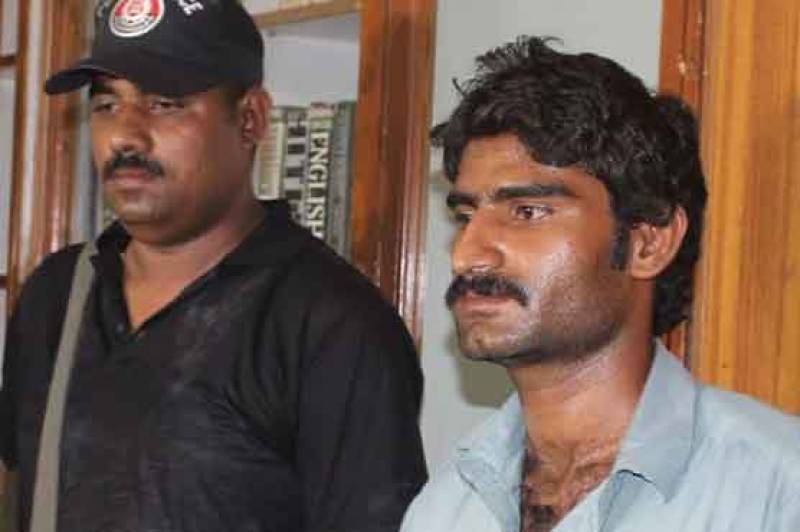 LAHORE - Qandeel Baloch’s murder case took a dramatic turn on Friday when her brother underwent a polygraph test in Lahore and gave a previously unreported account of the crime.

According to a Dunya News report, Waseem disclosed in his confessional statement that he had given Qandeel sleeping pills before murdering his cousin, Haq Nawaz, strangled her to death while he held her arms.

He went on to say that his elder brother who lives in Saudi Arabia had telephoned and asked him to kill Qandeel as his affiliates used to taunt him about her controversial videos.

Waseem had earlier expressed to killing Qandeel Baloch solely without any one’s aid.

The accused was arrested a day after Baloch’s body was found in her family's Multan residence on July 16, where she was visiting her family for the Eid holidays.

Her murderer owned up to committing the crime and said that he didn’t feel any remorse.

He said investigations had so far suggested that Aslam Shaheen, another brother of Qandeel who was initially nominated in the FIR by the family, was not involved in the case.

"Police will arrest Haq Nawaz as soon as possible," the official added.