More roads in Punjab: Govt. to spend more than Rs. 1.4bn on only 56 km of roads in Rawalpindi 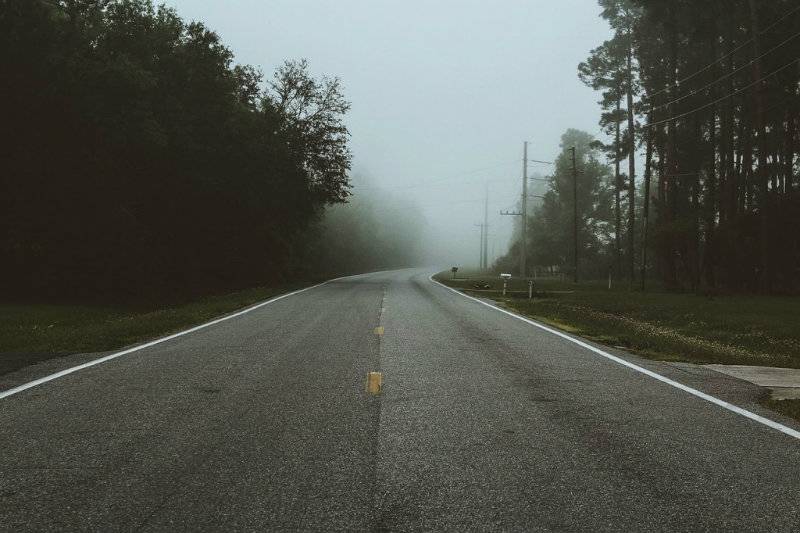 The Chairman Planning and Development Board (Pⅅ) Muhammad Jahanzeb Khan presided over the meeting in which schemes of Provincial Development Working Party’s (PDWP) were approved for current fiscal year 2015-16.