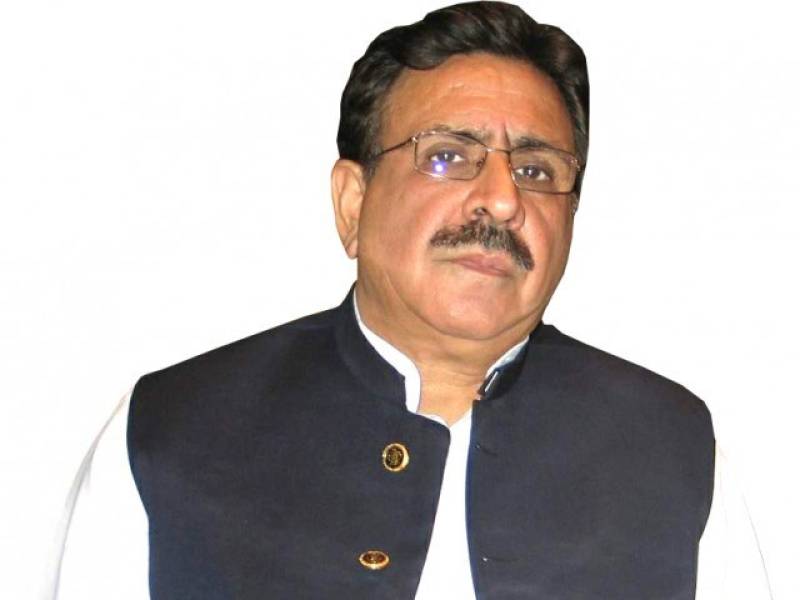 According to media reports, DG PFA Noor ul Amin Mengal was targeted by outlaws who used to beat tourists and disgrace them on Mall road of Murree.

DG Noor ul Amin was attacked when he entered the former minister ‘s hotel and ordered to seal it on the filthy environment.

The attackers misbehaved the senior state officer, used foul language against him and tried to hit him but his staff took all the slaps and punch on their body.

After one hour police came to rescue the officials and remained reluctant to take any action against the goons. PFA has sealed the hotel of Raja Ashfaq Sarwar and given application to lodge FIR.

He held the portfolio of Minister for Labour and Human Resource in the last tenure of PML-N.

Earlier, Raja has faced public fury on not serving and resolving the basic problems of the vicinity. People held him responsible for not doing development projects in the area.

A large number of people surrounded his vehicle and shouted slogans against him when he was going to Geyhal in a motorcade to address a public meeting.