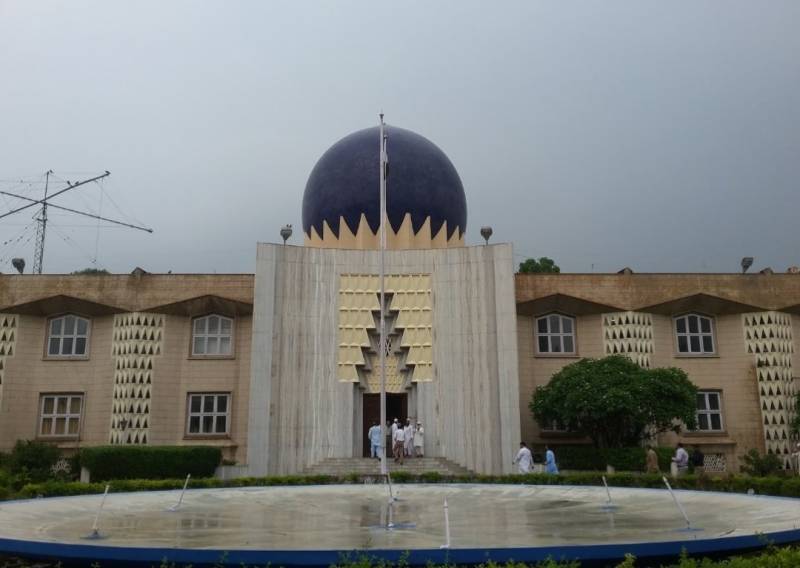 NEW DELHI – India wants Pakistan to reduce by half the strength of its diplomatic mission in New Delhi over what it said was questionable activities of Pakistani diplomats there.

“They have been engaged in acts of espionage and maintained dealings with terrorist organizations,” the Indian foreign ministry said in a statement.

In addition, India believes that Pakistan has "engaged in a sustained campaign to intimidate the officials of the Indian High Commission in Islamabad."

"Therefore, the Government of India has taken the decision to reduce the staff strength in the Pakistan High Commission in New Delhi by 50%. It would reciprocally reduce its own presence in Islamabad to the same proportion," the ministry said.

India will cut staff in its own embassy in Islamabad by the same amount, the statement added.

Islamabad: Two officials of Indian High Commission, who were involved in a hit-and-run incident and counterfeit ...

India expelled two Pakistani diplomats on May 31 after they were held for alleged spying, claims Islamabad said were “baseless”.

Relations between the nuclear-armed rivals are strained and tit-for-tat expulsions of diplomats, often on charges of espionage, are common.

Neither country has a permanent ambassador in place.