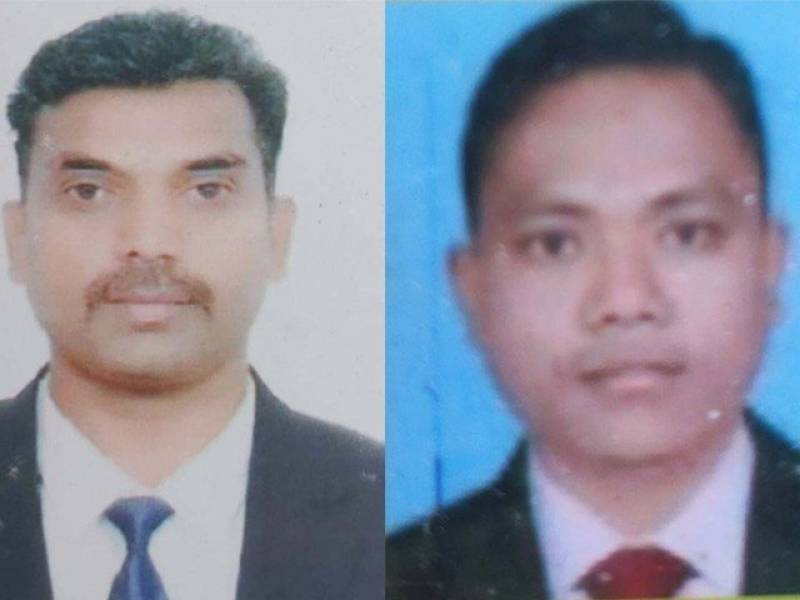 Islamabad: Two officials of Indian High Commission, who were involved in a hit-and-run incident and counterfeit currency, have been repatriated, local media reported.

Both officials crossed into India through Wagah border. The second secretary and air adviser of the embassy were also along with repatriated officials as they have been summoned b New Delhi for consultation on tense relations between Pakistan and India.

The officials identified as Dwimu Brahma and Paul Selvadhas were arrested by the Islamabad police earlier this month after their official car allegedly ran over a pedestrian, leaving him critical injured.

The police also recovered fake currency from the possession of the diplomatic staff.

Both officials were released hours after their arrest as "they enjoyed diplomatic immunity", local media reported, quoting unnamed police officials.