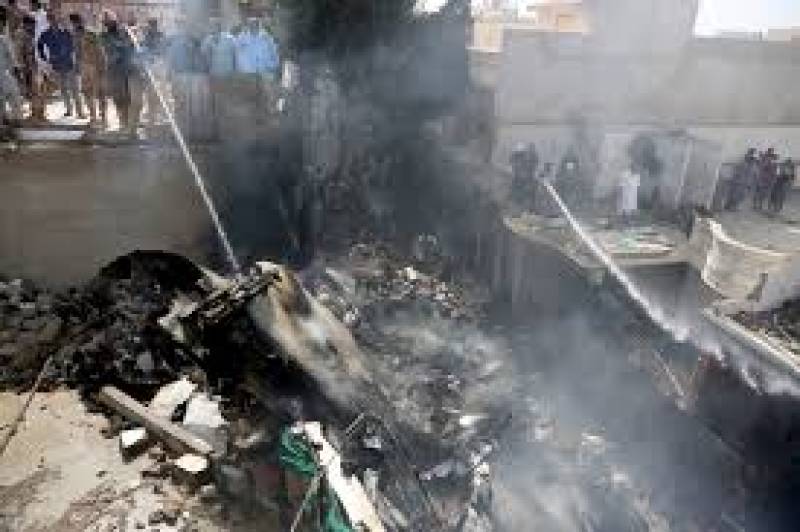 ISLAMABAD – A provisional inquiry report on the worst airline disaster in over a decade in Pakistan last month revealed that the incident happened due to the mistakes committed by both pilot and air traffic controller.

The report stated that the pilot of the ill-fated flight was “overconfident” as he did not follow the Standard Operating Procedures for landing, causing the deadly crash in which 97 people were killed.

The investigation, which was headed by Air Commodore Mohammad Usman Ghani and also joined by officials of Airbus Company, stated that the air controller was held responsible for giving go-ahead to the pilot for making a second attempt for landing after the first failed.

The report has been prepared on the basis of conversation between the ATC and the pilot, cockpit voice recorder data and evidence collected from the site where the plane had crashed.