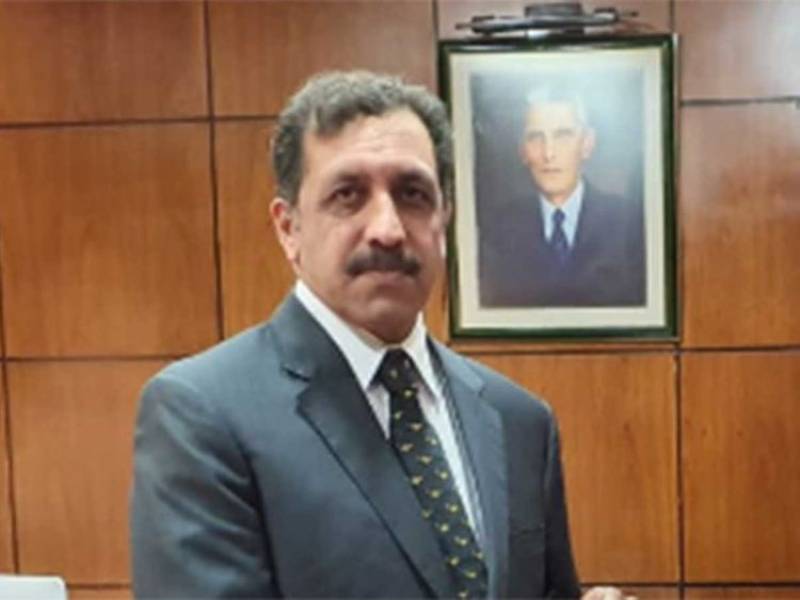 ISLAMABAD – A former officer of Pakistani Air Force (PAF), Afzaal Mahmood, has been appointed as the country's ambassador to the United Arab Emirates, it emerged on Wednesday.

Mahmood on Wednesday assumed the charge in Abu Dhabi. He has served as envoy to Bahrain, besides serving as senior posts in Bangladesh and the US.

The new ambassador, who speaks Turkish, Indonesian, Urdu, English and Punjabi languages, started his career as a PAF officer, and then joined foreign services.

During his tenure at the Ministry of Foreign Affairs in Islamabad, Mahmood also served as director general for Americas and Europe and director for Iran-Turkey, Europe and South Asia.

He holds a degree in economics from the Government Post Graduate College, Chakwal. He also studied Turkish at Ankara University in Turkey.

The previous ambassador to the UAE capital, Ghulam Dastagir, retired in October 2020.