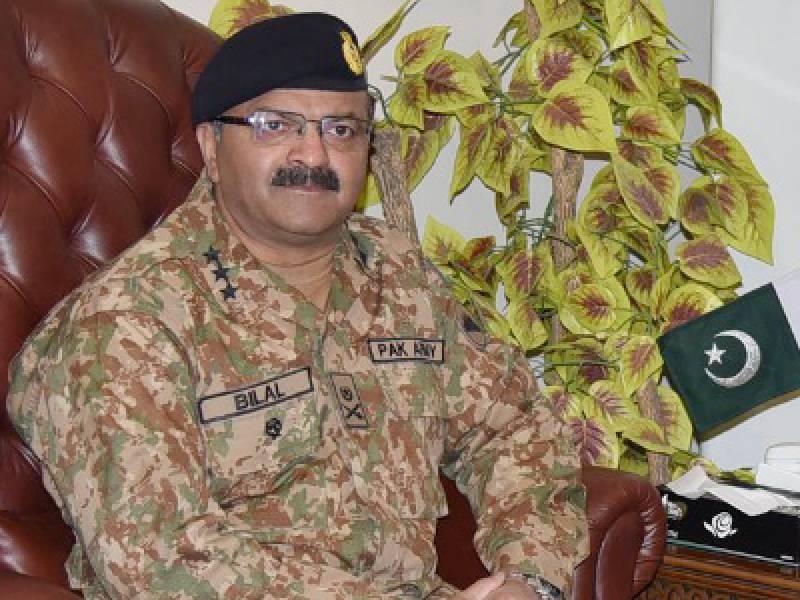 The outgoing Ejaz, who was on his first ambassadorial posting, had been given the assignment around two years ago.

The latest change has brought Islamabad at par with Riyadh in one term that now both countries have envoys with military background in each other’s capitals.

The Saudi ambassador in Pakistan Nawaf bin Saeed Al-Maliki was from the Royal Saudi Navy and retired as Rear Admiral. He had been appointed as the defence attaché of Saudi mission in Islamabad and later elevated as the ambassador here four years ago.

The sudden shuffling by Pakistan is being seen as significant amid reportedly weakening bilateral ties at a time when India’s relationship with the Kingdom is improving.

Amid the present scenario, key task of General Bilal Akbar, who retired as Chairman Pakistan Ordnance Factories, would be saving the ties from further deterioration.

Former Chief of Army Staff General (r) Raheel Sharif has said that it was an honour for him to be part of Saudi-led ...