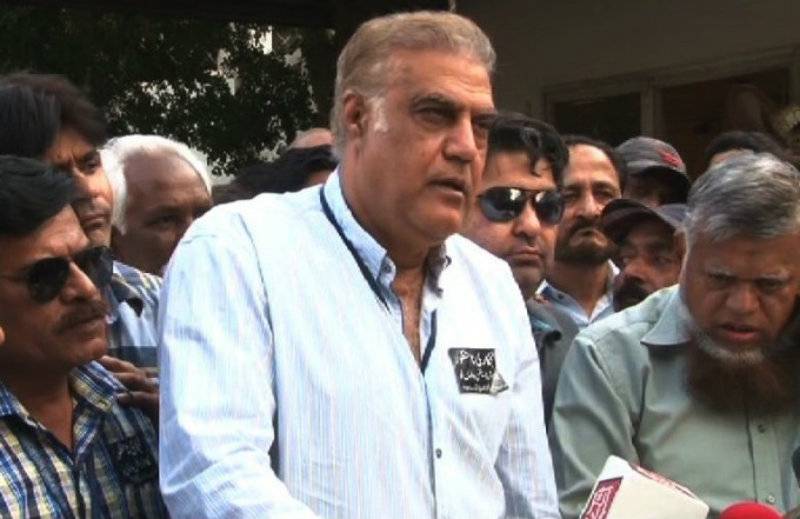 ISLAMABAD (Staff Report) - Employees of the national flag carrier have announced to shut down operations from Tuesday (February 2), because of what they called the government’s refusal to accept their main demand of calling off the organisation’s privatisation plan.

While PIA Joint Action Committee announced shutting down all kind of operations across the country, Prime Minister Nawaz Sharif enforced the Essential Service Act for six months - a move which bars protesting members of the Pakistan International Airlines from participating in any union activity.

The aviation division had sent a summary to the prime minister which was approved on Monday.

According to the new act, all PIA unions stand dissolved with immediate effect.

Soon after the PM's decision to enforce the Essential Services Act was announced, Chief of Joint Action Committee of PIA's protesting employees Capt Sohail Baloch told journalists that the body will go ahead with the strike they had announced earlier.

"We are going to go ahead with our plan. I don't know what the restrictions are... but if there are any restrictions we are ready to face them, even if we are baton-charged," he said.

He said the organisation was ready for negotiations but it was unbelievable that the government promulgated the Mandatory Services Act despite PIA employees’ ongoing protest.

“Rest assured we will not fly from tomorrow 7pm. There is no way we are going to let the government privatise the PIA,” he told the media.

“Our sit-in will continue as per schedule. However, we are open to talks,” he added. “We are also ready if government resorts to baton-charge.”

The PIA employees kept the administration offices closed against a bill that recently sailed through the National Assembly, converting the airlines into a public limited company.

Meanwhile, the PIA management has asked the employees to call off their protest and resume duty and said that because of workers’ strike for six days the organisation had incurred a loss of Rs600 million.