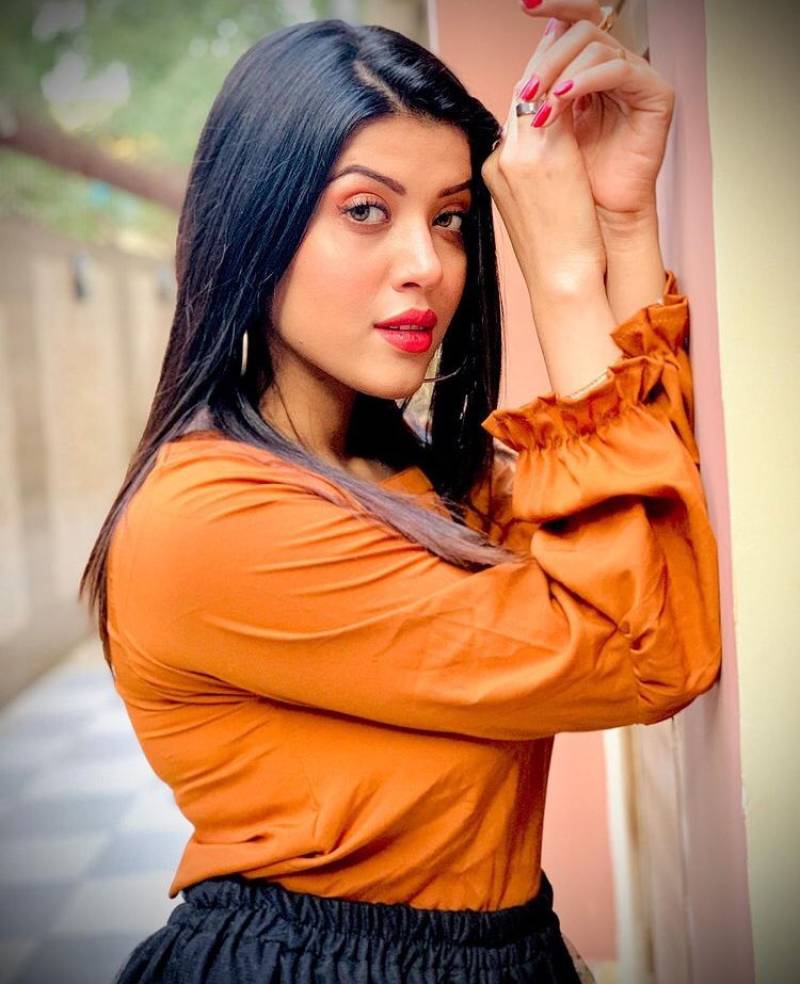 As a private and intimate clip of few seconds started making rounds on Wednesday, the Soteli Maamta actor and her husband Mujtaba Lakhani took to social media to clear the air about the controversy, categorically denying it was them in the viral video.

The couple came up with evidence as they showed their fans a full video of the clip, sharing that the girl in the inappropriate video is not Aiman and has no resemblance with the actor.

Sharing her feelings with the fans, the 28-year-old actor said that she cried for two hours over what she called 'a shameful act' by social media users who were sharing and commenting on the video. She also lambasted people for sharing unverified videos.

Mujtaba Lakhani also warned that the perpetrators of the such heinous act could also face legal action for defaming a girl.

Aiman also quoted the incident of Romasia Khan, stating that the TikToker passed through a difficult phase bravely as she did not give up on it.