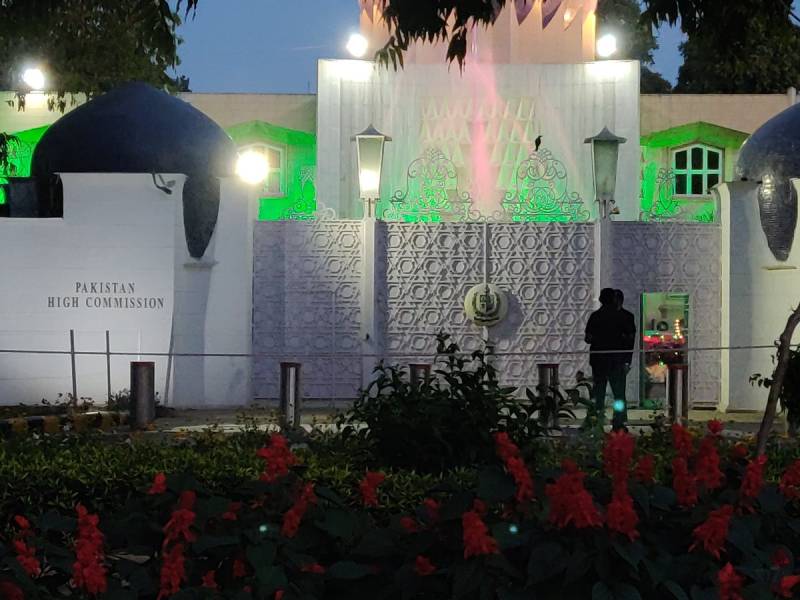 ISLAMABAD - The President and Prime Minister in their separate messages on Pakistan Day, have stressed the need to ...

At the end of the ceremony, Mrs Mahwish Sohail, wife of the High Commissioner, distributed gifts among the students.

A day earlier, Indian Prime Minister Narendra Modi had extended best wishes to the people of Pakistan on the national day - a gesture welcomed by Prime Minister Imran Khan.