Strike on Mansour violation of sovereignty, Pakistan tells US ambassador 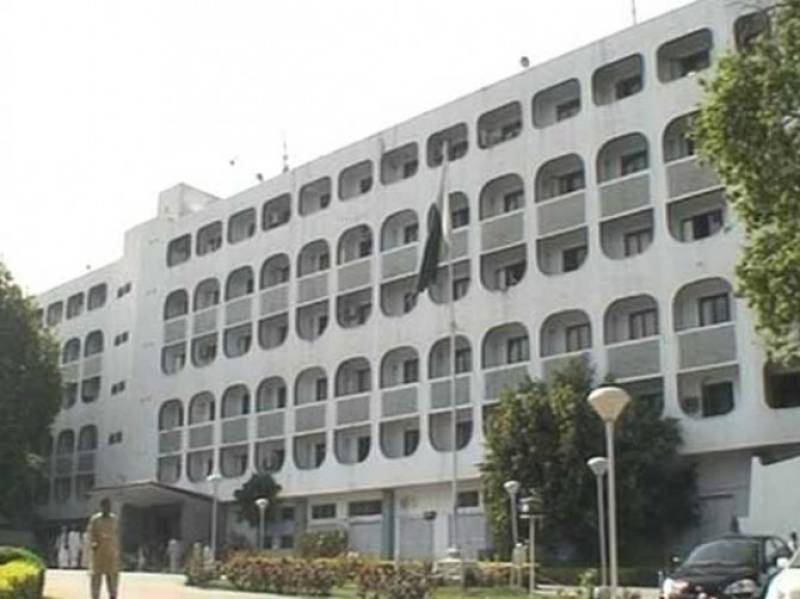 ISLAMABAD (Staff Report) – Pakistan on Monday summoned the US ambassador to the Foreign Office to register a strong protest against the drone strike in Balochistan that killed Taliban leader Mullah Akhtar Mansour.

According to details, US ambassador in Pakistan David Hale was summoned in Foreign Office where he met Special Assistant to the Prime Minister on Foreign Affairs Syed Tariq Fatemi.

In the meeting, Tariq Fatemi pointed out that the strike was a clear violation of Pakistan’s sovereignty and a breach of the United Nation’s Charter that guarantees the inviolability of the territorial integrity of member states.

He also emphasized that such actions could adversely impact the ongoing efforts by the Quadrilateral Coordination Group for facilitating peace talks between the Afghan Government and the Taliban.

On the other hand, Punjab Assembly has unanimously approved a resolution against drone attacks. The resolution was moved by the opposition leader Mian Mehmood-ur-Rashid.

Earlier, on 21 May, Afghan Taliban chief Mullah Akhtar Mansoor was killed along with another person, when US drones targeted his vehicle in Balochistan, near the Pak-Afghan border.