Amid escalation with US, Iran’s Foreign Minister to arrive in Islamabad today 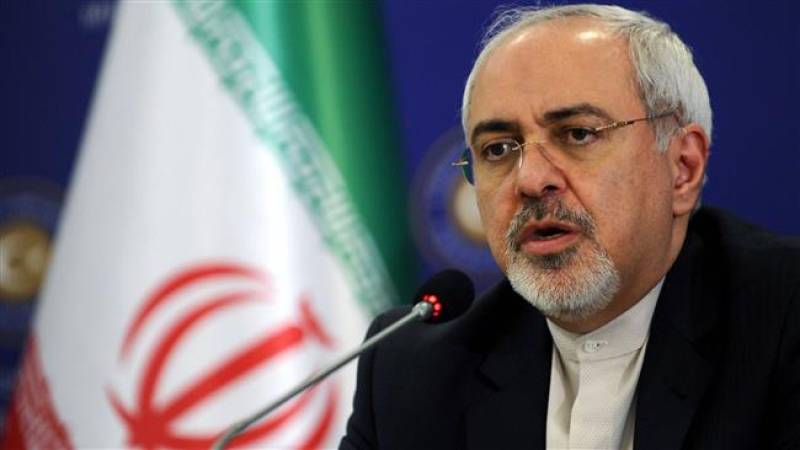 ISLAMABAD - Foreign Office officials have confirmed that Zarif would be in Islamabad for holding meetings with civil and military authorities, the Radio Pakistan reported on Thursday.

During the visit, Iran's foreign minister will garner the support of Pakistan in the backdrop of rising tensions in the Persian Gulf region and will brief the Pakistani leadership about Iran’s ongoing tensions with the United States (US).

The visit comes at a time when tensions between Iran and Saudi Arabia and Iran and the US are escalating; Tehran has already warned that it would resume enrichment of Uranium as Trump has already withdrawn from 2015 nuclear deal.

The source said Zarif would call on civilian and military leaders during his daylong stay to Pakistan and would discuss the regional situation during his meetings.

The timing of the tour is crucial as it comes days before the Organisation of Islamic Cooperation’s two-day summit in Makkah from May 30 to 31; Prime Minister Imran Khan would tour Saudi Arabia for the session.

Earlier, US President Donald Trump warned that war would be ‘end of Iran’.

WASHINGTON - US President Donald Trump insinuated on Monday that Muslim-majority Iran would come to an end if it fights ...

On the other hand, Iran’s foreign minister insisted on Saturday that there was no appetite for war.