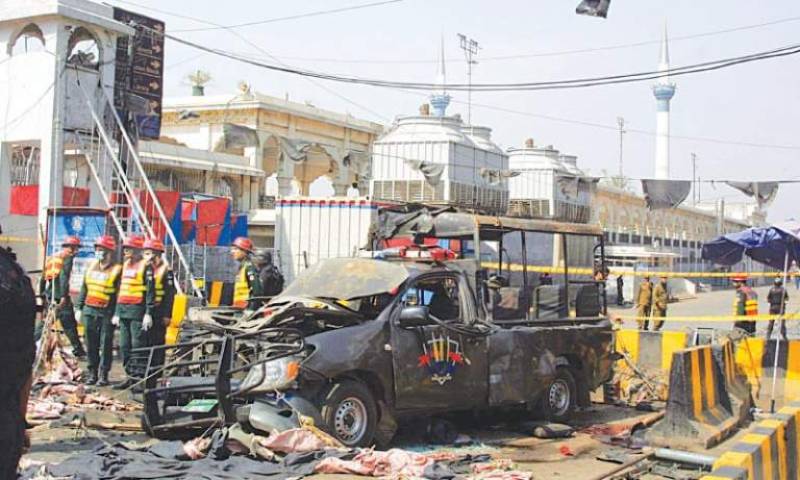 Earlier, the CTD officials produced the alleged facilitator, Mohsin Khan, before ATC Judge Sajjad Ahmad. The investigation officer requested the court for grant of 60-day physical remand for recovery of explosives and information of other accused.

However, the court handed over the accused to the CTD for 20 days and ordered for producing him on expiry of the remand term.

The alleged facilitator was a resident of Shabqadar in Charsadda district and he was arrested during a raid at his hideout in Bhatti Gate by the CTD.

It is pertinent to mention that Data Darbar suicide blast claimed at least 13 lives, including five police officials and a security guard.