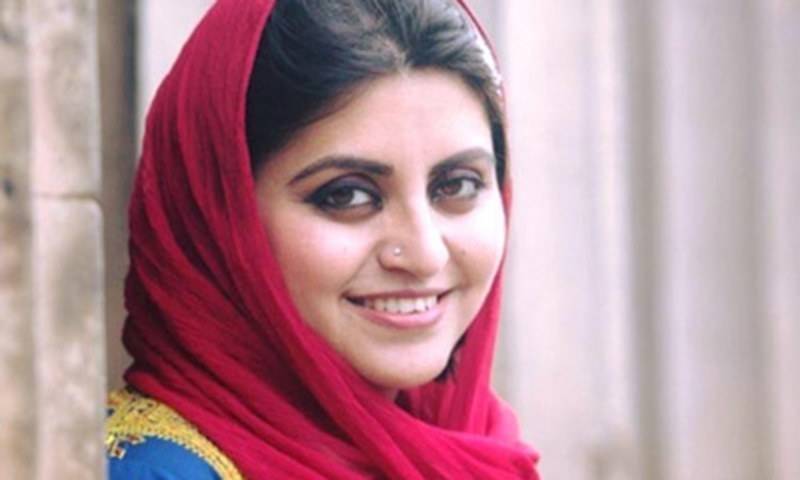 According to media reports, the case was registered in the jurisdiction of Islamabad’s Shahzad Town Police Station which also included Section 7 of the Anti-Terrorism Act 1999 (ATA).

It was stated in the FIR that Gulalai Ismail delivered an anti-state and hate speech during a protest rally organized in Islamabad against murder and alleged rape of 10-year-old girl Farishta.

During her speech, Gulalai incited Pashtuns against the government and armed forces. According to the FIR, Gulalai Ismail used foul language against Pakistan and its institutions.

The rape-murder of Farishta has jolted the capital administration. The victim had gone out of her home last Wednesday but did not return, according to the First Information Report (FIR) lodged by her father, Gul Nabi; it is also alleged that the FIR was not lodged in time by the police which kept delaying it.

As the search was underway both by the law enforcers and the family, the mutilated body of the victim was found dumped in Chak Shahzad, five days after she had gone missing; her body was shifted to the Poly Clinic Hospital for a post-mortem report.

Earlier, Prime Minister Imran Khan took strong exception to the delay in arrest of the SHO, Shahzad Town, Islamabad, in the Farishta case, despite lodging of an FIR a day earlier and sought an explanation from the Deputy Inspector General (Operations) and Inspector General of Police.

The Superintendent of Police (SP), Islamabad has also been made an officer on special duty (OSD).