Eid-ul-Fitr to fall on May 24, says Fawad Chaudhry 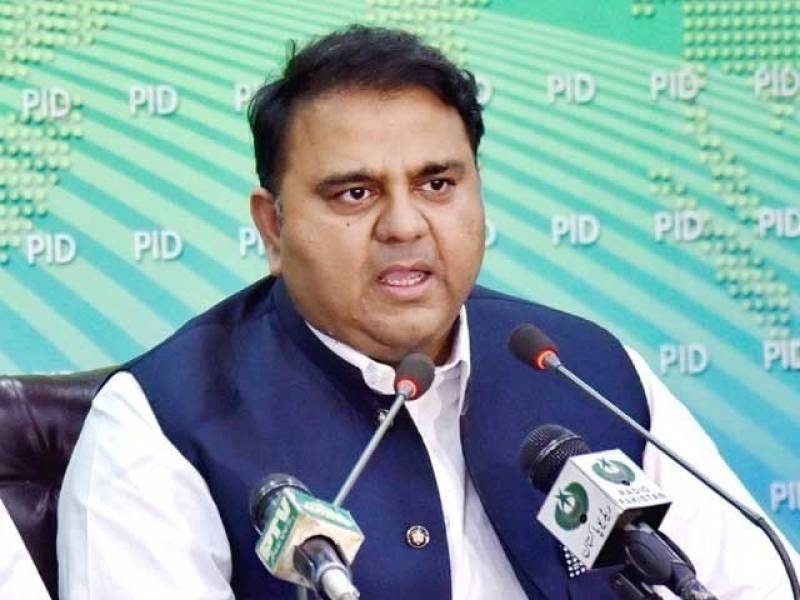 ISLAMABAD - Federal Minister for Science and Technology Fawad Chaudhry has said that Eid-ul-Fitr will be celebrated tomorrow (May 24) as that according to his ministry,the new moon has been born, he added.

Addressing a press conference, Fawad Chaudhry said that moon sighting is no longer a problem because of advancements in science all around the world but meetings of Ruet-e-Hilal committee have always been a source of controversy instead of bringing unity.

The federal minister said that moon takes a little more than 29 days to complete its cycle around the earth and it is illuminated through sunlight.

There should be difference of 38 minutes between setting of sun and rising of the moon and its height should be 6.5 degrees. The minimum angle to view the moon should be nine degrees.

The Federal Minister for Science also said that on May 22, Shawaal moon was born at 10:39 pm.